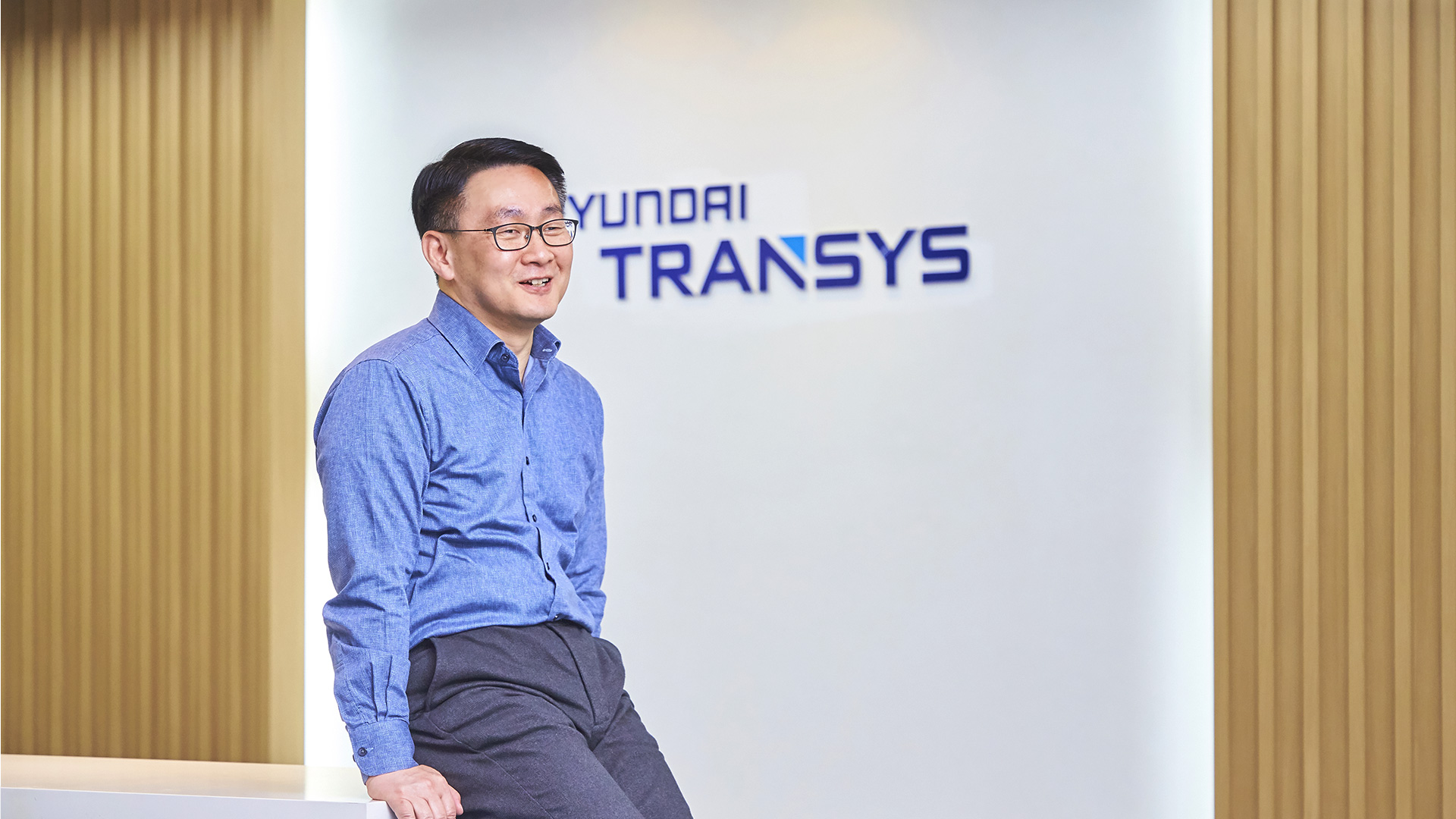 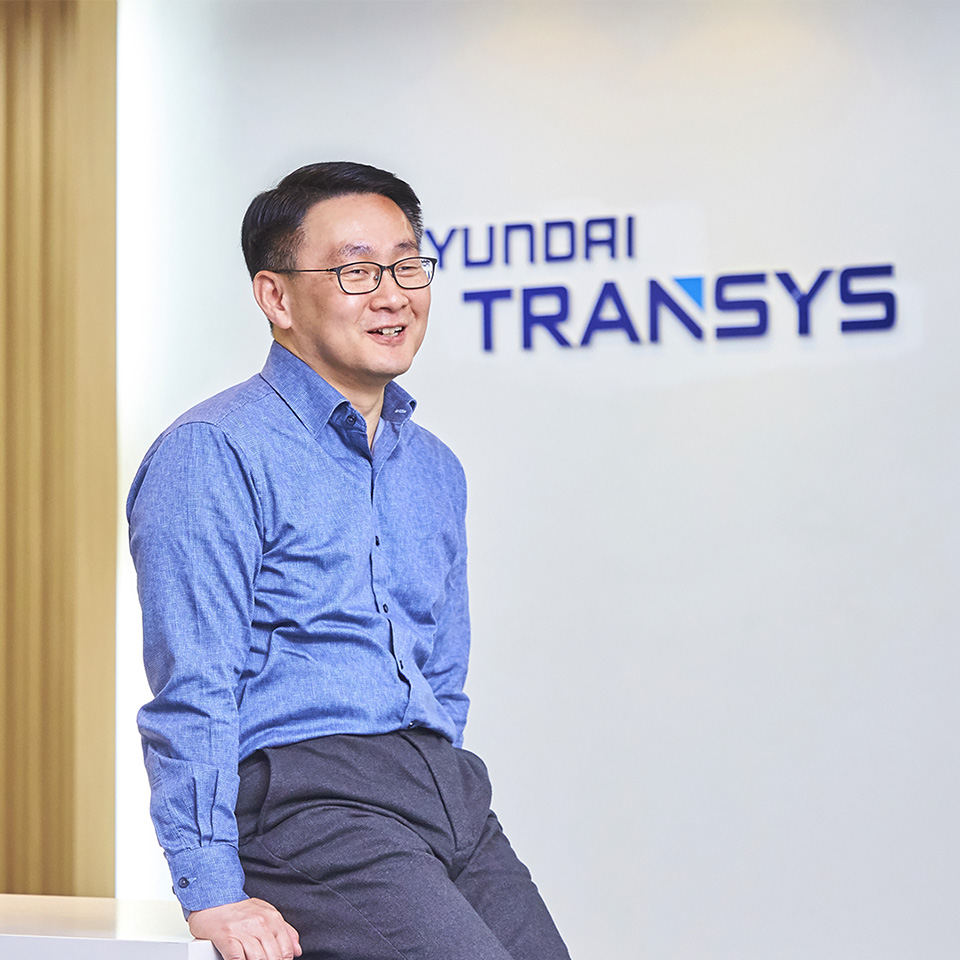 Hyundai Transys: Building the Powertrains of the Future

We asked Kwon HyukBin, the Powertrain R&D Director of the Hwasung Powertrain R&D Center, about the future R&D strategies of Hyundai Transys in preparation for the new age of mobility.

With the coming advent of the M.E.C.A. age―the abbreviation stands for Mobility, Electrification, Connectivity, and Autonomous, representing the diversification of the automobile industry’s development range―the automobile industry is now facing the imminent dawn of the new age of mobility. Experts predict that the coming age will demand a different role from the parts manufacturers as well. The internal combustion engine, particularly, seems likely to experience the greatest degree of change. The past decade has seen brilliant developments in powertrain technology. How will it further evolve to meet the demands of the M.E.C.A. age? How is the powertrain industry preparing for such demands? We met the Powertrain R&D Director Kwon Hyuk-Bin of the Hwasung Powertrain R&D Center to ask questions about the future powertrain strategies of Hyundai Transys, the powertrain producer affiliate of Hyundai Motor Group.

Q. Hyundai Transys is now entering the second year since establishment. How did the organization make its internal adjustments during this transition period?

Transys is now becoming a truly global powertrain company, and that’s largely thanks to the merger of Hyundai Powertech, which produced automatic transmissions and CVTs, and Hyundai Dymos, which produced manual transmissions and dual-clutch transmissions. The decision to merge the two companies that used to produce different types of transmissions naturally entailed significant internal changes. The two R&D headquarters were combined. Interdepartmental collaboration and know-how exchange became much more active. And as we combined the two companies’ specialized knowledge, we could produce some really novel transmissions with diverse structures, with the synergy being most pronounced in the electrification development area. With the enhancements in the R&D capacity and production efficiency following the merger, Transys’s potential for the future has expanded by quite a lot.

Q. Not too many auto manufacturers have the ability to produce transmissions on their own. How does this ability distinguish Hyundai from its competitors?

You can actually count on your fingers the number of manufacturers with the ability to independently produce transmissions. And even among all the companies that specialize in powertrain production, no one except Transys has the ability to produce all types of transmissions. That’s a pretty special technological distinction. We’re the only company in the world to comprehensively possess the technology for all transmission types, let it be AT, DCT, CVT, AMT... you name it. As the transmission producing affiliate of Hyundai Motor Group, we feature an incredibly diverse product portfolio and an equally diverse technological prowess.

With that prowess, we’ve earned the trust of not just Hyundai but many other global car manufacturers by meeting their evolving demands. Particularly after the merger and the establishment of Hyundai Transys, we have been especially successful in servicing large-vehicle projects. It’s a good example of our evolving capacity to adapt to the changing demands of the new age of mobility.

Q. In your view, how will the electrification age influence the transmission industry?

We’re currently in the transition period to the electrification age. That means we need to meet the demands of the diversifying market that includes internal combustion, hybrid EVs, electric vehicles, as well as hydrogen-electric. We don’t want to be passive in responding to these demands; we want to be responsible for industry-leading developments of the electrification age. But our recent R&D efforts are focused on developing powertrain systems for hybrid and electric vehicles. While we do think that the future is in the electric and the hydrogen-electric, the hybrid market appears likely to endure for long in the current market composition.

Of course, the internal combustion engine is and will continue to be the mainstay for the foreseeable future, so we can’t neglect its development either. However, the direction of that development will have to change a bit. For several decades, the competition for transmission development has been about increasing the number of gear ratios. In the 80s, automatic transmissions typically were 3- to 4-speed; in the 2000s, they were 5- to 6-speed; in the 2010s, 8- to 10-speed. But this approach to expand the gear ratio and improve the fuel efficiency of internal combustion engines has already reached its apex; gains from a further increase is expected to be marginal at best. So instead of doing that, we are putting our focus on improving the performance of the existing transmission structures. Even within the same number of gear ratios, we can still strive for greater efficiency in power delivery and fuel by making the structure more concise and compact.

Q. What will a transmission be like in the future, when self-driving cars are common?

I’ve talked about hardware changes up to this point, but there are some significant software changes required as well. In fully autonomous vehicles, there is no human intervention. The transmission has to find the optimal driving algorithm on its own, and we’ll need to work on the technology to enable that capability. Moreover, autonomous driving will develop alongside connectivity technology, so we need to prepare for that end as well. Whereas the current transmissions optimize the gear at the moment via the information from the various sensors on the vehicle, the future transmissions of the connectivity age will receive geographic and traffic information from the network to predict the optimal gear shifting for the entire route. Finally, this development will naturally entail the need for cybersecurity against hacking of the connected transmission.

Q. What will Hyundai Transys look like in the future?

Hyundai Transys is gradually becoming a major player in the global powertrain market. While its main role in the past was confined to developing internal combustion engines for Hyundai Motor Group, its future role as a global powertrain specialist will encompass a variety of powertrain types that service many car manufacturers worldwide. The recently unveiled 3-in-1 EV reducer, which incorporates the motor, inverter, and reducer into a single body to achieve compactness, power efficiency, and cost-effectiveness, is but one example of the fruits of this development strategy.

Striving to meet the industrywide demands of the M.E.C.A. age, Hyundai Transys is focusing its R&D capacity to build the powertrains for the self-driving, connectivity, and electrification age. Thanks to such efforts, its dreams to spearhead the development of future mobility appear well within sight. 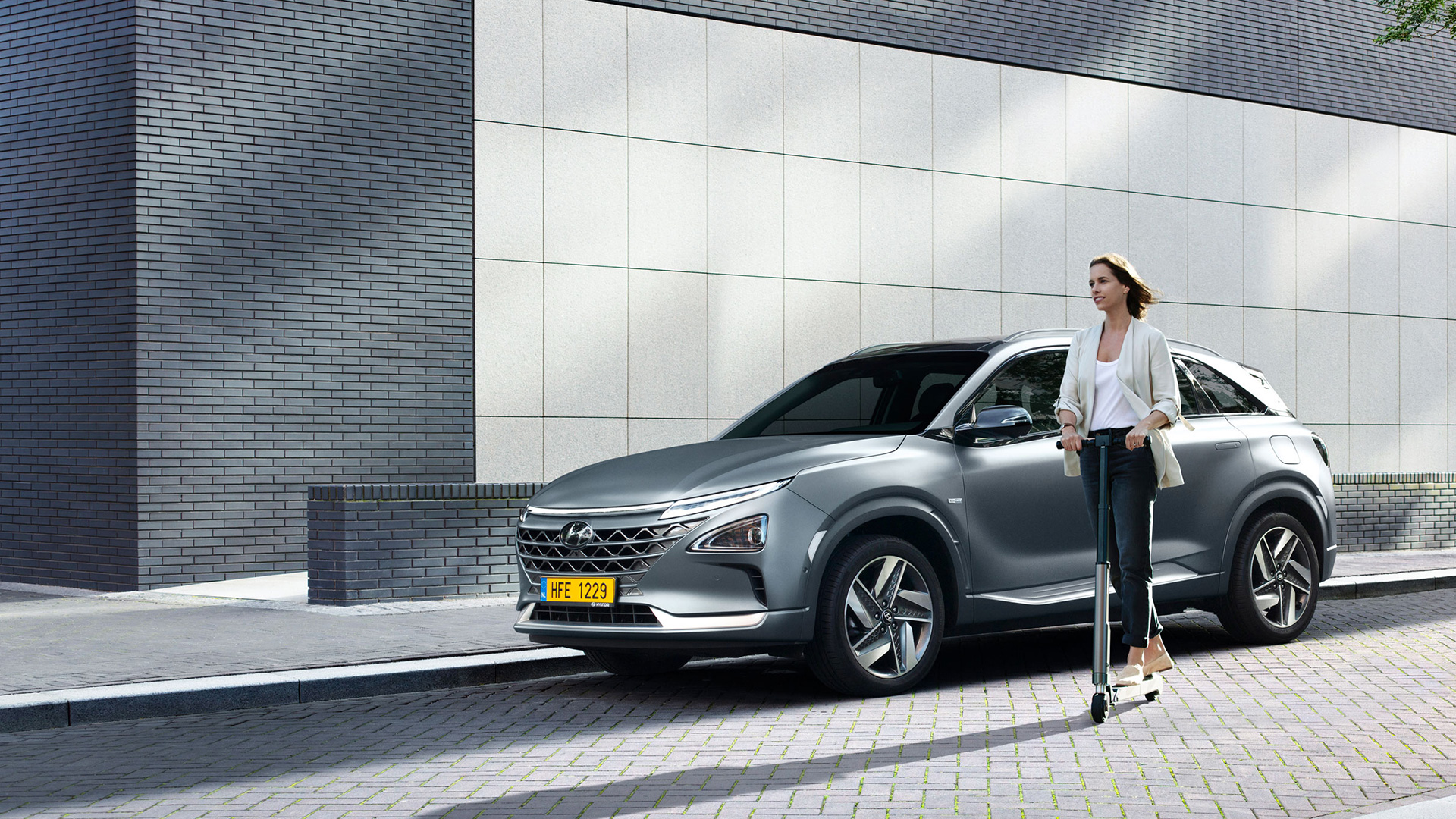 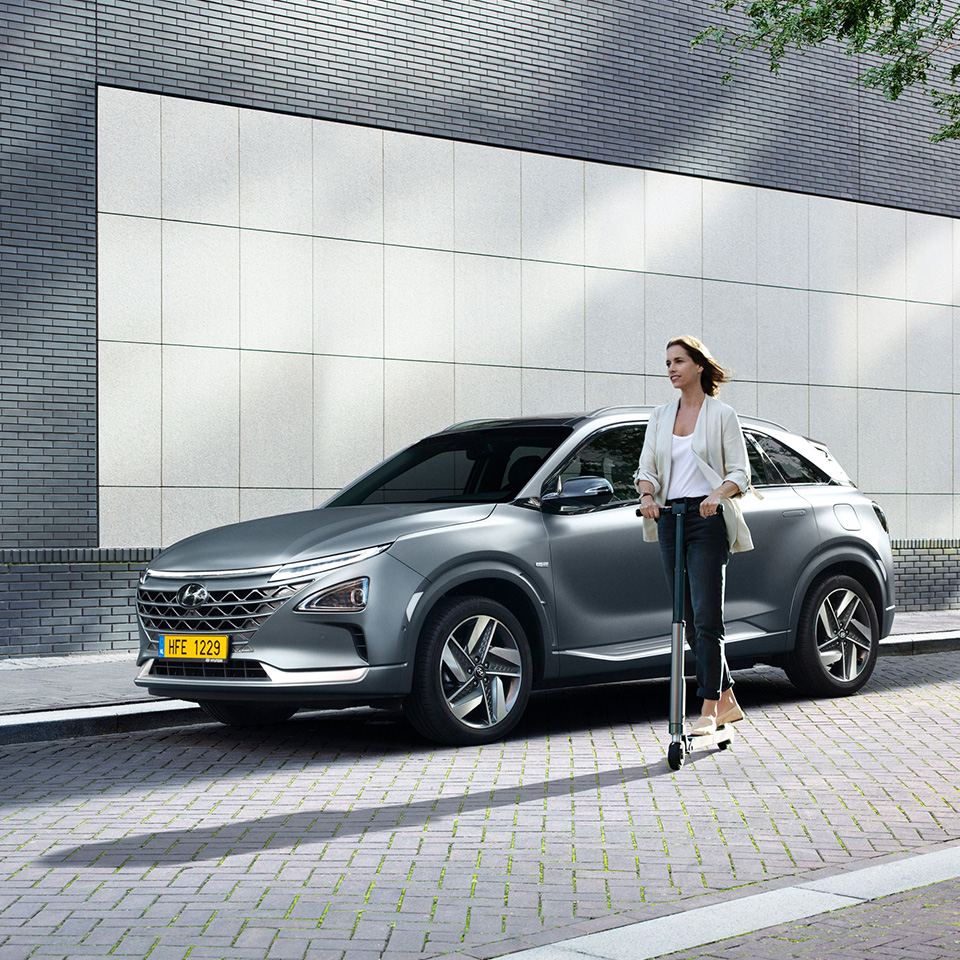