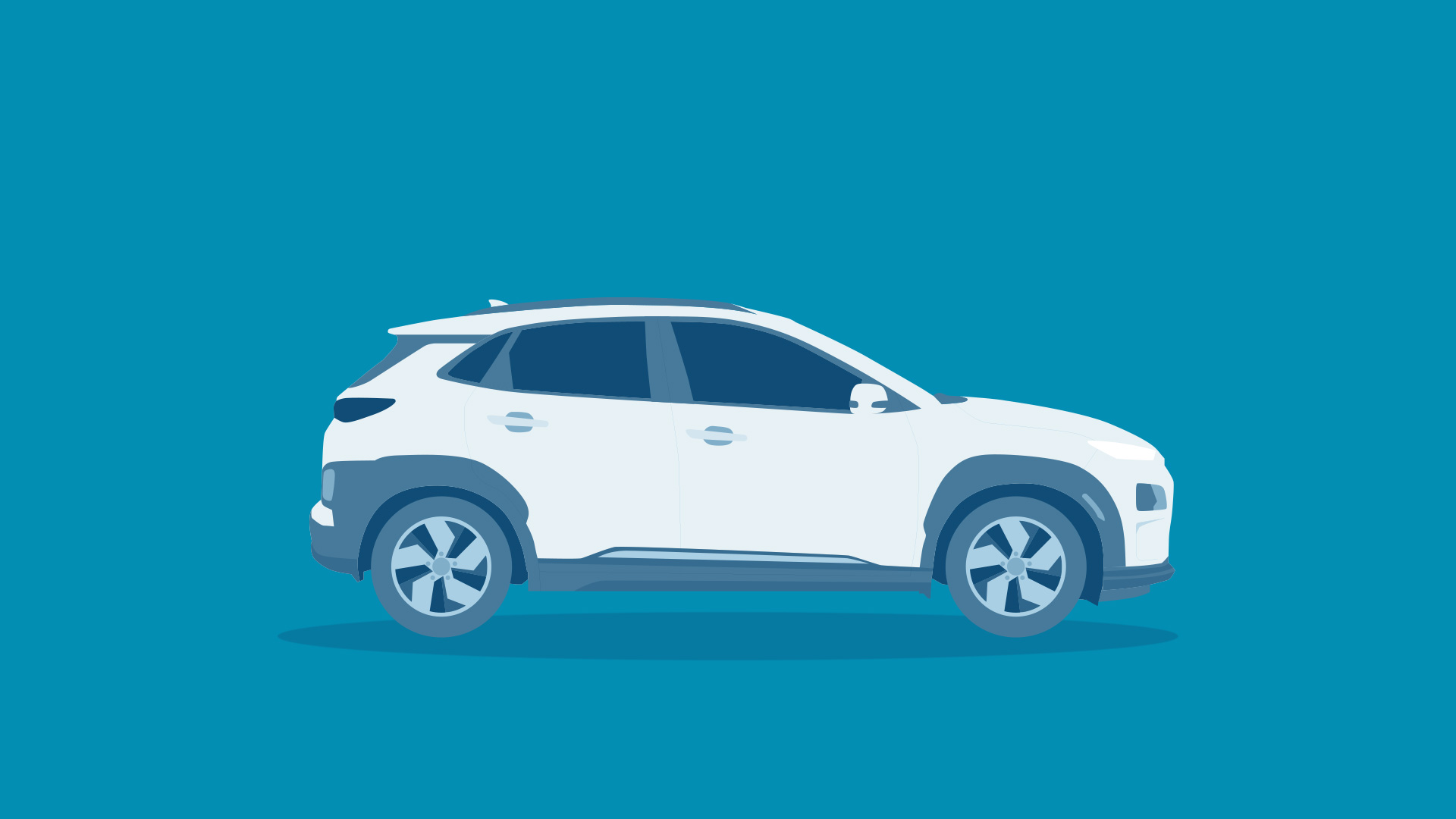 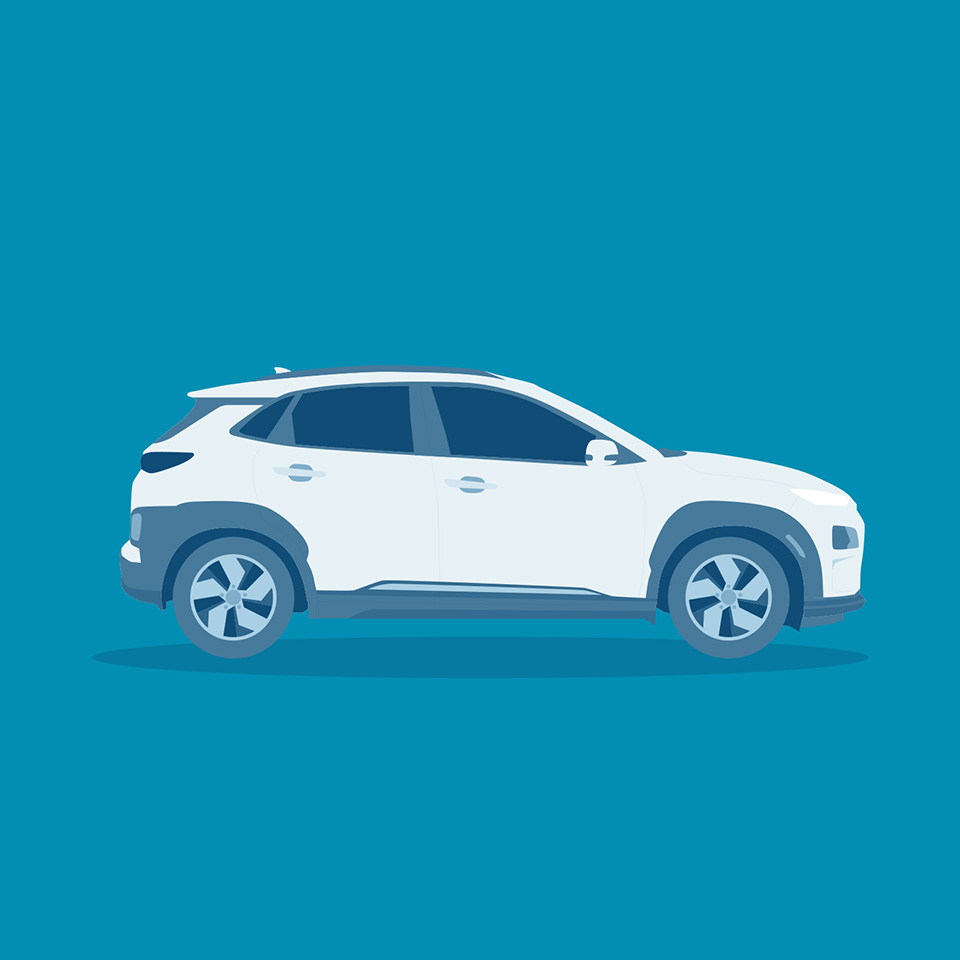 Electric Vehicles working mechanism is different from that of internal combustion engines. Here we explore the main components of EV as a way to explain its essential characteristics.

Electric Vehicles(EV) are increasingly becoming a part of modern life; its tremendous fuel economy, eco-friendliness, and smooth driving feel have appealed to many conscious modern consumers. EVs are quite different from traditional vehicles with internal combustion engines. From the basic mechanism and operating principle to methods of usage and maintenance, the two categories diverge in many, many aspects. Understanding those differences, ideally, would be the first step of a consumer beginning to gauge his or her interest in EVs. A venture into a new field of knowledge is always a challenge, but given the unmistakable trend toward the electric, there is no reason to shy away. As the first part of our “EV A to Z Encyclopedia” series, here we explore the secrets of EV mobility by reviewing its crucial components and their functions.

As is well known, EVs use the electricity saved in the battery to cycle the motor and generate the power necessary for driving―this is the biggest difference to internal combustion vehicles, in which the engine exhausts fossil fuel to generate that power. As such, EVs have no need for the engine and transmission, the two of the most crucial components for internal combustion vehicles. Instead, EVs carry several components for electric power: the motor, the battery, the on-board charger, and the Electric Power Control Unit(EPCU). All are essential components to achieve the conversion of the battery’s electricity into the kinetic force that drives the EV forward.

The motor converts electric energy into kinetic energy that moves the wheels. The advantage of using the motor instead of an engine is numerous: first, the noise and the vibration we typically associate with cars are minimized. Many passengers riding EVs for the first time are surprised by just how quiet and comfortable the ride feels. Moreover, the EV powertrain is smaller than the engine, thus providing lots of additional space for efficient vehicle design―like expanded cabin space or storage.

The motor is also in part an electric generator―it converts the kinetic energy generated while in neutral gear(e.g. while the car is going downhill) into electric energy saved to the battery. The same energy-saving idea applies when the car is reducing its speed, culminating in the so-called “regenerative braking system.” Some of the Hyundai Motor Group’s EVs are equipped with a mechanism that can control the levels of regenerative braking via paddle shifters on the steering wheel, which not only improves the fuel economy but also adds an interesting and fun element to driving.

The reducer is a kind of transmission in that it serves to effectively convey the motor’s power to the wheel. But it carries the special name―reducer―for a reason: the motor has a far higher RPM than that of an internal combustion engine, so whereas transmissions change the engine RPM to match the driving circumstance, the reducer must always reduce the RPM to an appropriate level. With the reduced RPM, the EV powertrain can take advantage of the resulting higher torque.

The battery stores electrical energy and is the equivalent of a fuel tank in an internal combustion engine. The maximum driving distance of an EV is often determined by the battery capacity―the higher the capacity, the higher the driving distance. In that light, increasing the capacity may seem an obvious choice, since high driving distance reduces the annoying need for frequent stops at charging stations. But the choice actually isn’t so obvious, because the battery’s size and weight also have large implications on vehicle performance. The larger and heavier battery takes away from cabin/storage space and worsens the energy efficiency and fuel economy. The best way to optimize performance, then, is to maximize the battery’s energy density―that is, having a small, lightweight battery that stores as much electric energy as possible.

Thanks to the recent advancements in battery technology, the more recent EVs boast significant upgrades over older models in terms of battery density and driving distance. The Kia Soul Booster EV, for example, is equipped with a 64kWh lithium-ion battery that lasts for the max distance of 386 km(according to Korean certification standards). The battery life also saw significant improvements: assuming a normal pattern of usage, the Soul Booster EV’s battery can last through the entire life cycle of the vehicle. To explain in greater detail, understand first that lithium-ion batteries on EVs show battery life that varies with the charging pattern. If the charging pattern is such that the entire battery is exhausted and recharged to full, the battery can be used for 1,000 charges; if the battery is used to half(50%) and recharged, 5,000 charges; if one-fifth of the battery is used(20%) and recharged, 8,000 charges. Meaning, if the Soul Booster EV is driven for 77 kilometers a day(equivalent to the 20% of the max driving distance) and recharged every night, the battery can last for 8,000 days(22 years).

The Battery Management System(BMS) manages the battery’s many cells so that they can operate as if they are a single entity. The EV’s battery consists of as little as tens to as many as thousands of mini-cells, and each cell needs to be in a similar condition to the others in order to optimize the battery’s durability and performance.

Most often, the BMS is built into the battery’s body, though sometimes it is incorporated into the Electric Power Control Unit(EPCU). The BMS mainly oversees the cell’s charge/discharge status, but when it sees a malfunctioning cell, it automatically adjusts the power status of the cell(on/off) through a relay mechanism(the conditional mechanism for opening/closing other circuits).

In lower temperatures, the battery sees a decrease in both charging capacity and speed. The battery heater exists to keep the battery within the ideal temperature range, preventing seasonal performance decreases and maintaining the max driving distance. The system functions while charging as well, ensuring the efficiency of the charge.

The On-board Charger(OBC) is used to convert Alternating Current(AC) from slow chargers or portable chargers used on home outlets into Direct Current(DC). This may make the OBC look similar to the traditional inverter, but they differ crucially in function; the OBC is for charging, and the inverter is for acceleration/deceleration. Incidentally, the OBC is not needed in fast-charging, since fast chargers already supply the electricity in direct current.

The Electric Power Control Unit(EPCU) is an efficient integration of nearly all devices that control the flow of the electric power in the vehicle. It consists of the inverter, the Low voltage DC-DC Converter(LDC), and the Vehicle Control Unit(VCU).

The inverter converts the battery’s DC into AC, which then is used to control the motor speed. The device is responsible for executing acceleration and deceleration, so it serves a crucial part in maximizing the EV’s drivability.

As the control tower of all electric power control systems in the vehicle, The VCU is arguably the most important component of the EPCU. It oversees nearly all the vehicle’s power control mechanisms, including the motor control, regenerative braking control, A/C load management, and power supply for the electronic systems. 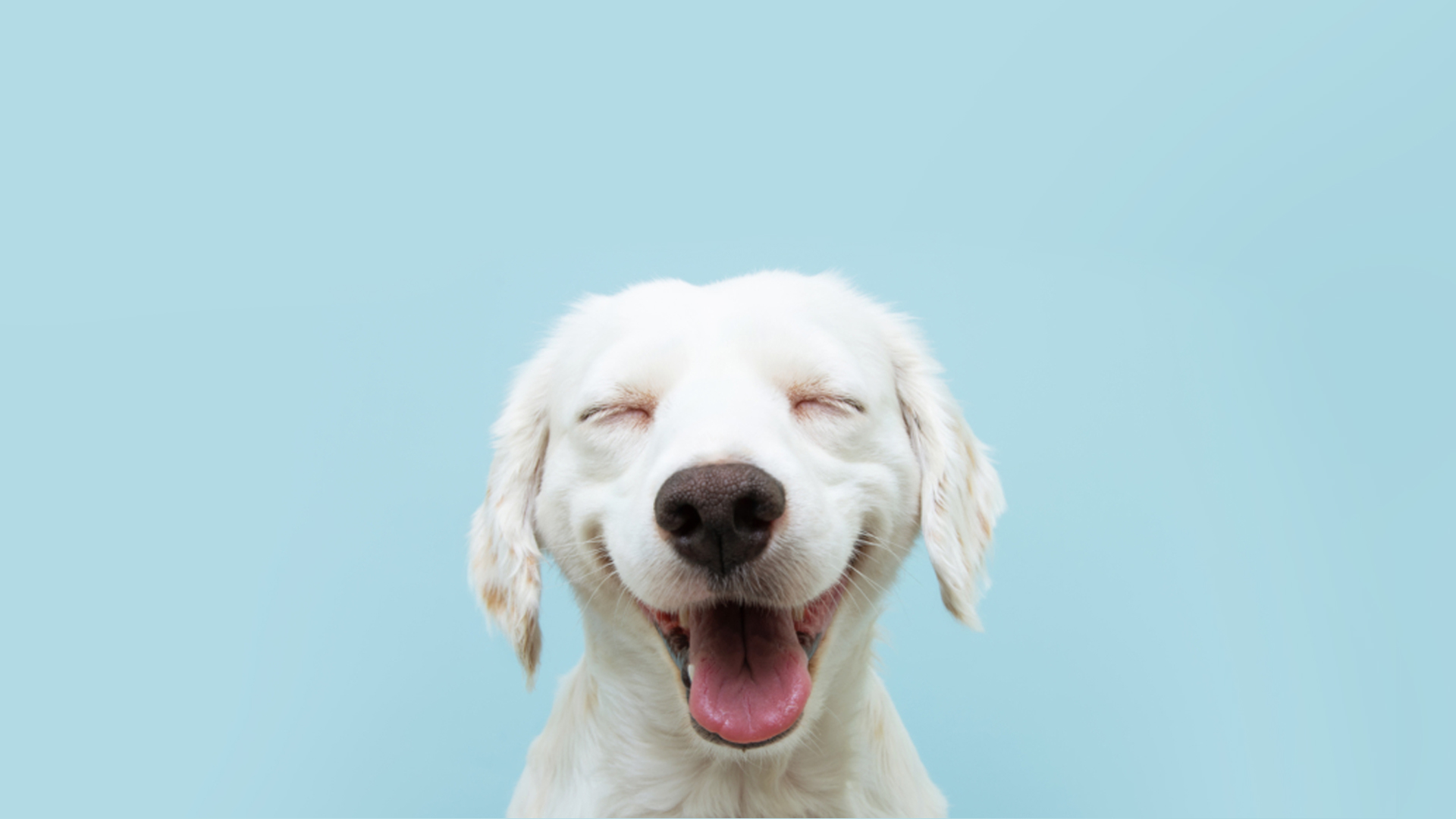 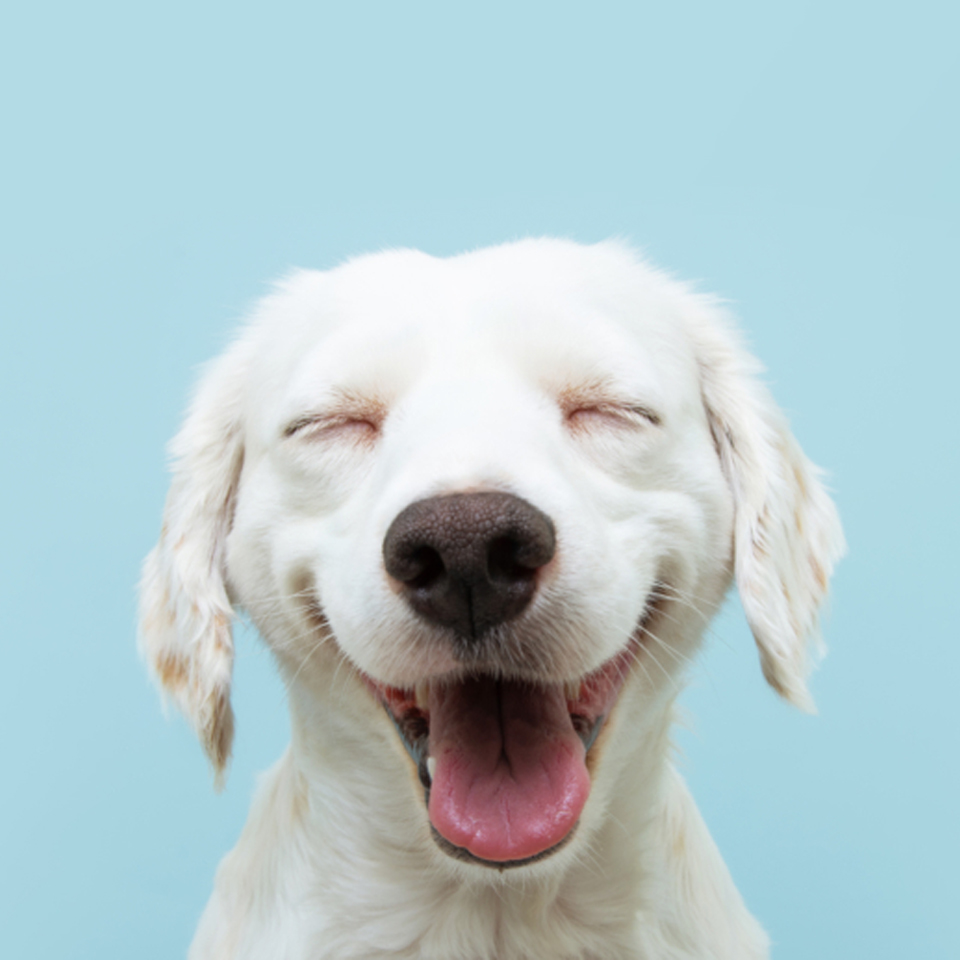 Adding the Pet Factor to Your Mobility Life