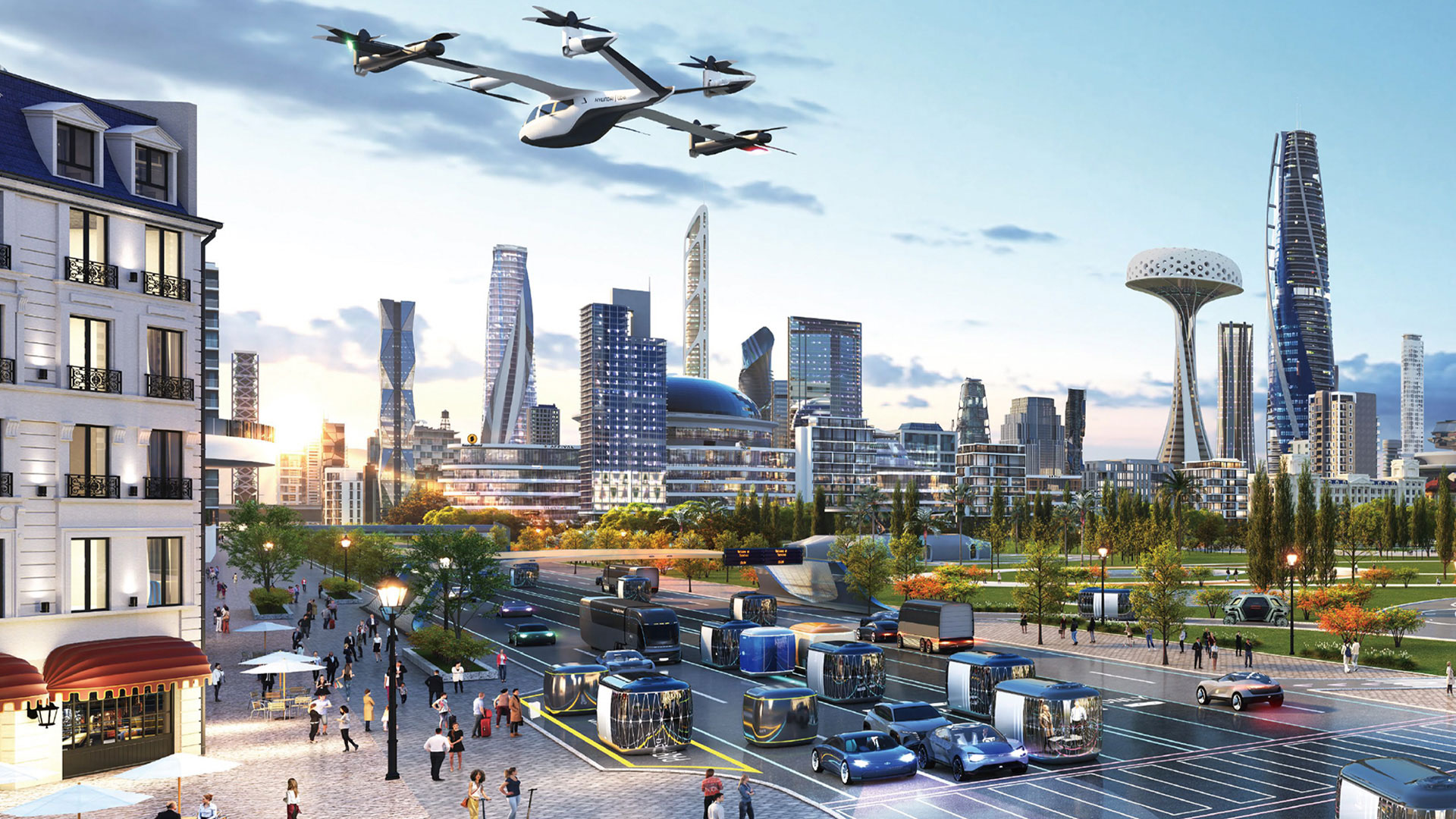 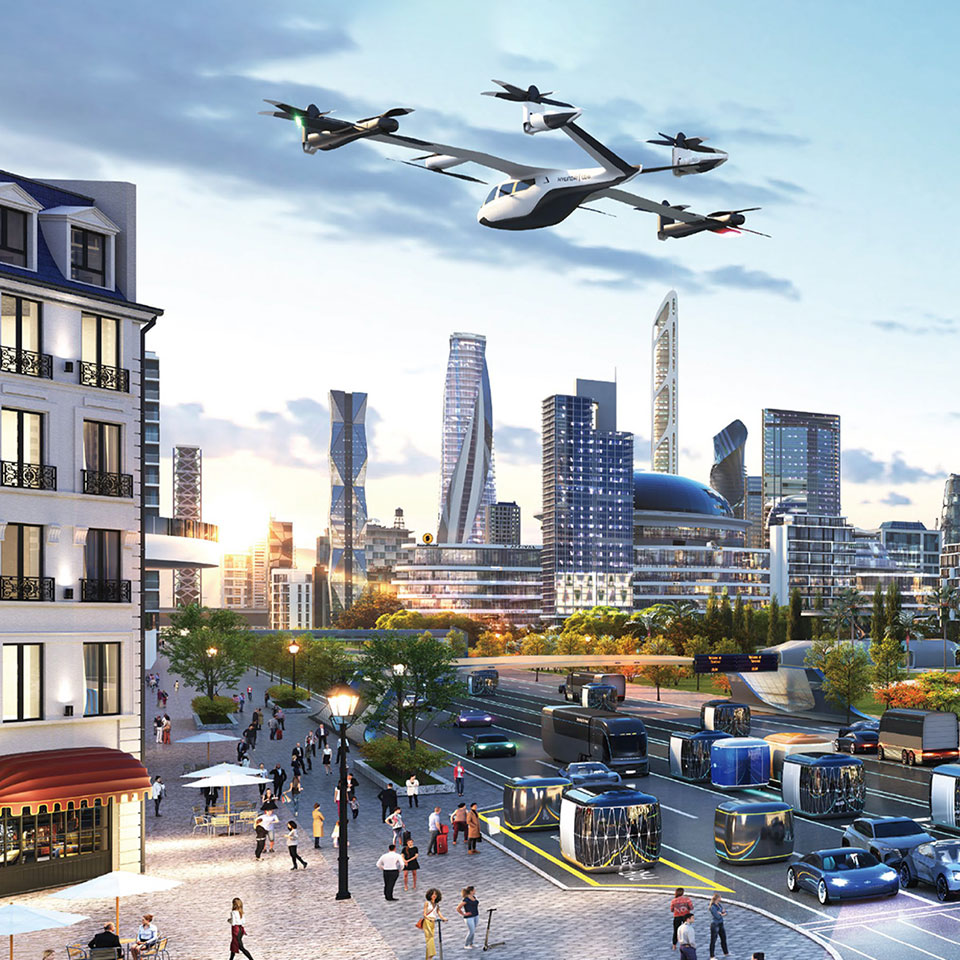 Explore the new medium and long-distance flight UAM that travels between the cities.

Mobility is constantly evolving. In order to solve the problem of global warming caused by greenhouse gas emissions, various eco-friendly mobility such as hybrid cars, electric vehicles, and hydrogen-electric vehicles have appeared, and engineers are also developing autonomous driving technology for convenient and safe movement. Mobility is now heading to the sky, off the ground. Let's take a look at Urban Air Mobility (UAM), a state-of-the-art means of transportation that opens a new path, free from space constraints.

UAM refers to a means of flying that is easy to use even in a crowded city. It is currently being developed all over the world, and the form is not yet standardized. However, since the city center is limited space, compatibility needs to be considered, so the electric-powered vertical take-off and landing (eVTOL) aircraft, which generates little noise during operation and emits no greenhouse gas, will become the core of UAM. Air taxis and drone taxis mentioned in the media these days are one type of UAM.

UAM to solve the transportation problems of future cities

The reasons for the emergence of UAM are clear; Because UAM is the solution to the transportation problems of future cities. Currently, the world is becoming rapidly urbanized, and as the population continues to increase, the number of megacities is growing as well.

This urban concentration phenomenon is causing many problems in various aspects such as transportation, housing, environment, and energy. In particular, cars in urban streets are a major cause of extreme traffic congestion and air pollution. Eco-friendly cars, self-driving cars, and car-sharing services using shared platforms contribute to alleviating these problems, but they cannot be a fundamental solution. Since the underground and above-ground spaces are already packed, we need a whole new type of mobility.

UAM - new mobility that opens a new road to the sky - will reduce traffic jams and air pollution on the ground, traveling between large cities. According to the announcement of the Korea Aerospace Research Institute (KARI), the average travel time of UAM in downtown Seoul is expected to be about 70% shorter than that of a car. American aircraft maker Boeing also announced that the introduction of UAM could reduce congestion by about 25% in cities with commutes longer than 90 minutes.

Major countries around the world are rapidly adopting UAM, which is emerging as the next generation of mobility. In the case of the United States, the establishment of The Next Generation Air Transportation System Initiative in 2005 provided institutional support, and the European Union started investing in technology development. In addition, Canada and China are planning and promoting demonstration projects.

South Korea is also working hard to change the urban transportation environment using UAM. The Ministry of Land, Infrastructure and Transport established the first UAM Team Korea Council and started designing a blueprint for UAM introduction, such as the current status of the UAM technology roadmap and the K-UAM Grand Challenge implementation plan. In particular, they plan to build a testbed in Goheung, Jeollanam-do this year to promote a demonstration project.

Not only governments but also companies in various fields around the world are paying attention to UAM. Automakers such as Toyota and Fiat Chrysler have entered the UAM market by investing in startups that develop UAM, and numerous startups including airline companies and mobility service companies are also developing UAM and related services to dominate the next-generation mobility market.

Hyundai Motor Group, which established a dedicated UAM department in 2019, is also developing UAM, announcing that “UAM will account for 30% of the mobility that Hyundai Motor Group will produce in the future.” Hyundai also unveiled a life-size UAM Vision concept model at CES in 2020.

The UAM Vision concept unveiled by Hyundai Motor Group is a vehicle that houses an electric propulsion vertical take-off and landing function that can fly without a runway. The size of the wings is 15m, the total length is 10.7m, and the number of rotors is 8. The maximum number of passengers is 5, including the pilot. The maximum flight distance is about 100 km with a top speed of 290 km/h. It also features 5-minute rapid battery charging for when the aircraft awaits its next passengers at the takeoff and landing areas. Hyundai Motor Group's UAM is designed to be directly controlled by a pilot, but it soon will be developed to enable autonomous flight as soon as the necessary technology is developed.

Hyundai Motor Group plans to launch a fully electrified UAM model optimized for urban operation in 2028. At the same time, we are continuing our efforts not only to develop UAM but also to create its ecosystem. Currently, by participating in UAM Team Korea Council, a public-private consultative body for urban air traffic, they are cooperating with various organizations including the Aviation Safety Technology Institute so that Korea could become one of the pioneers.

Governments and companies around the world, including Hyundai Motor Group, are developing UAMs; By connecting the road from the underground and above the ground to the sky, it is expected to build a mobility ecosystem that is much more pleasant and convenient than it is now. Flying cars, which have only appeared in sci-fi movies until now, are no longer an imaginary product, but a reality. Let's hope that the convenient daily life brought by advanced technology will be realized as soon as possible.

* In the following [Mobility Trend Vol. 4], let's look at the changing use of mobility. 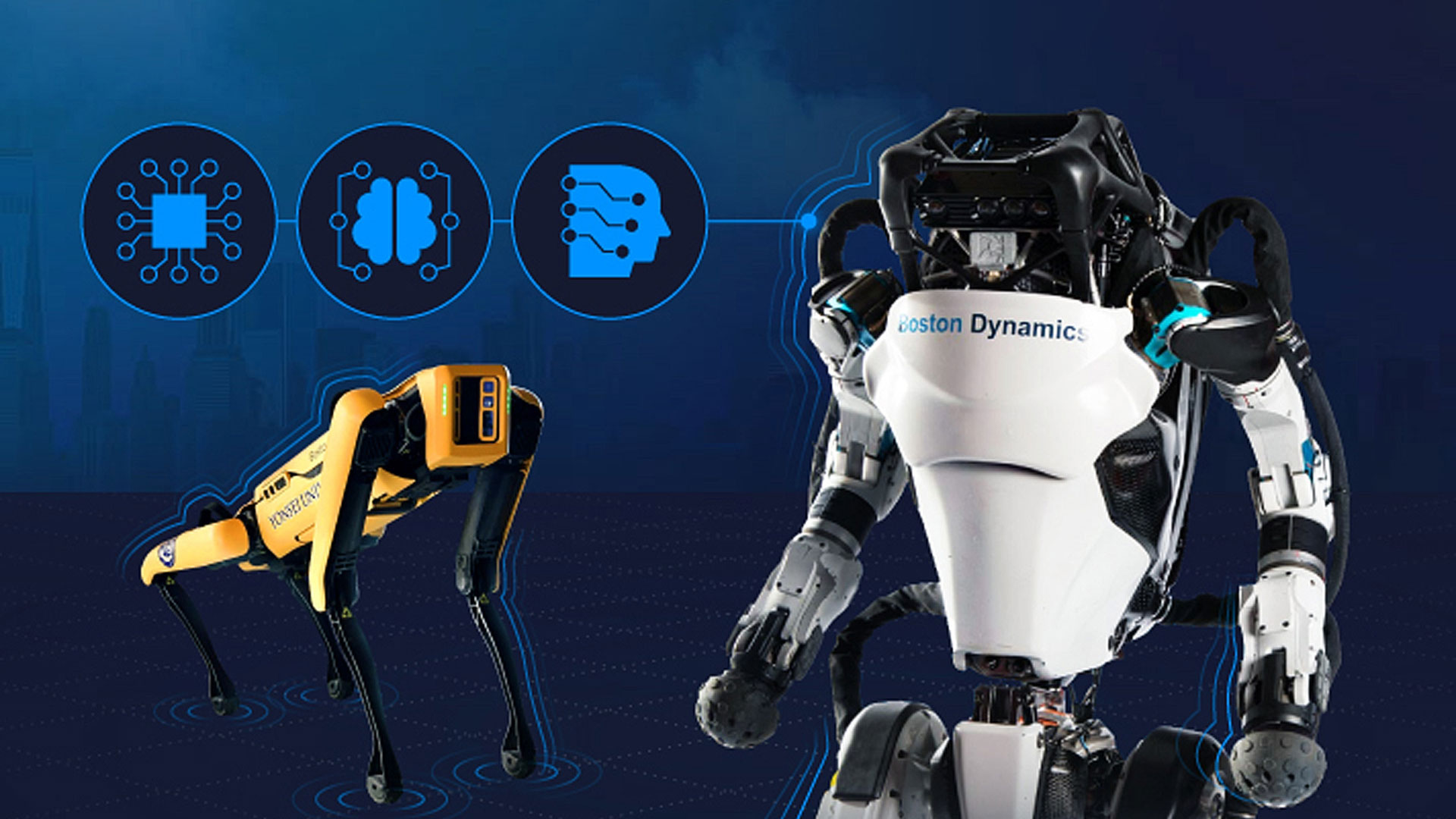 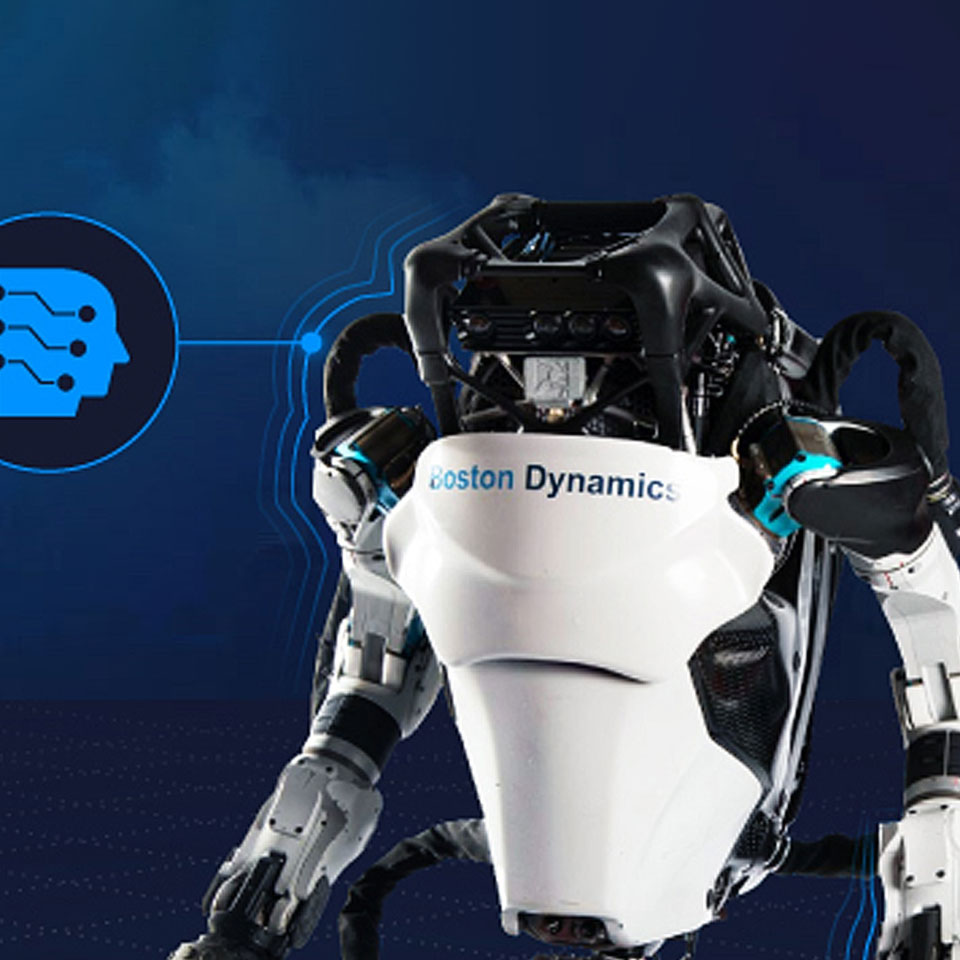