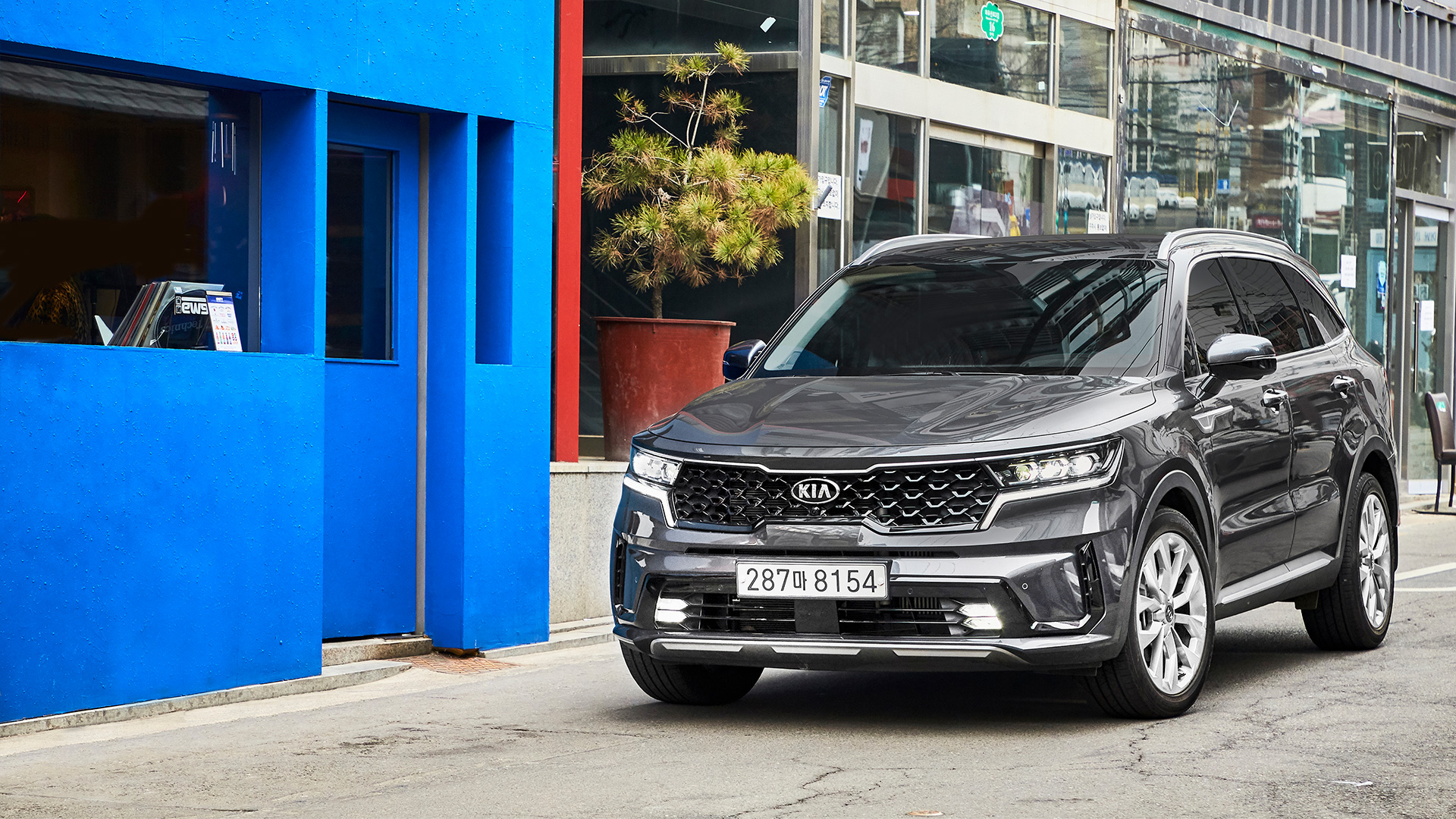 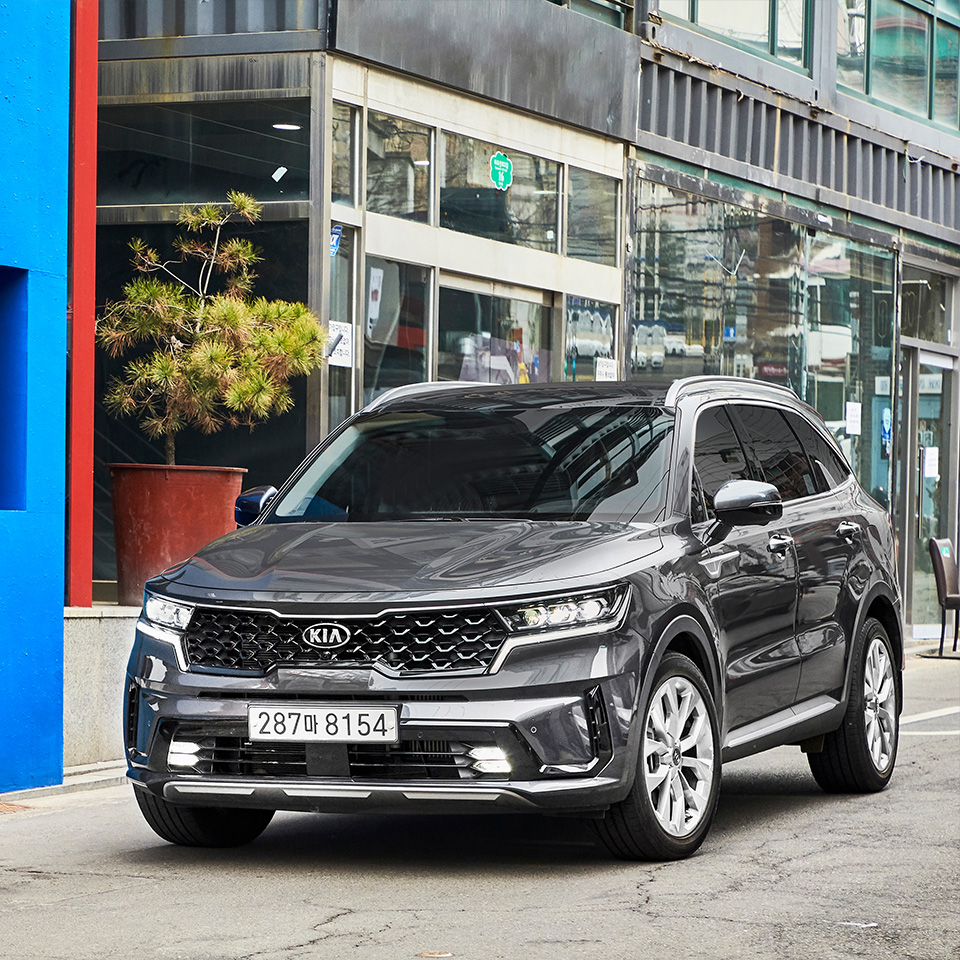 All the world's a stage, and some people play more than one role. Kia Sorento will be a great helping hand for a better life.

Sometimes it's not easy to understand what life is, because each story we have can be different. Hojin Lee, who works as a musician, businessman, and sometimes content creator, lives a more diverse life than anyone else as an All-Round Player committed to both his work and life.

“When I was in high school, my music life began when I started taking a guitar lesson behind my parents' back. Then I started a band, and I got to have a lot of opportunities while in the band.” Hojin is currently running his own business, but still, he says that music is a huge part of his life because of all his expertise in music. “As a member of the indie band 'Nestyona', I have finally become a musician. After that, I continued my career in other bands like Jeonkisong and Telepathy. I participated as a singer-songwriter, producer, and guitarist. You have to be alone when you're composing, so it can be quite lonely. But when I complete a song and actually get to sing it, I feel really accomplished and it is really thrilling. I was able to broaden my perspectives, which led to wider knowledge in the world music.”

He currently runs an online store for electronic instrument using his expertise, and is continuing his career as a content creator for music education. “It's not easy to get high-quality pop music education in our country. Most of the textbooks and contents are written in foreign languages, making it difficult to access to such knowledge. Majoring composition and practical music in college is also challenging for their fierce competition. So, I wanted to be a little helpful for the next generation who want to become musicians.”

He explains that all of his activities are based on this thought. “I started running the online store shopping mall and YouTube channel when I thought it would be nice if the next generation of musicians could study music more comfortably. I have mainly dealt with information on synthesizers among other electronic instruments, and recently, I have started to focus on making overall education contents on computer-based composition. I'm also working as an instructor related to this subject. Watching my students release their own albums or perform is so much rewarding.”

What much does his car mean to him then? “Back in the old days as a young indie musician, I could not even dream about having my own car. But I really wanted one. At the age of 29, I remember going to the Jisan Rock Festival, the largest music festival in Korea, with my girlfriend, who is now my wife. It was very hard to get there by buses and trains. Then I bought a compact car next year, the first car in my life, to the Jisan Rock Festival again. Since then, I have had a lot of different kinds of vehicles such as wagons and sports sedans.”

When choosing a car, Hojin cares about utility and practicality the most. “I always wanted a 'band car' so that the members could put instruments in the trunk and take tours. I got that fantasy after I saw bands on tour across the American continent. I am not in the band for a while now, but I still have a longing for the band car. Sorento has plenty of space in the second row and trunk, so it's comfortable to move around with the band members. I also carry large and expensive instruments, so that would be really useful.”

He appreciated Sorento's versatility most. “Of course, choosing a car is really difficult. It's good to own two or three cars at the same time, but most people only have to pick one. In that sense, I think Sorento can be a reliable partner for those who engage in various activities like me. Not only is it practical, but it is also easy to drive thanks to the wide view even in a crowded street like Hongdae. I think this is the strength of an urban SUV.”

He tells musicians that cars can be an office. “I think the car cabin can be a good environment for listening to music. Of course, it would be better to listen to high-power speakers in a large space. However, such an environment is very difficult to build. You will need to start with soundproofing the whole floor if you want to listen to music freely. But you don't need all those when you have a car. What's more, Sorento has a 12-speaker Krell audio system. The resolution is excellent and the tone is vivid enough to monitor my work while driving.”

It's also a great place to relax. “Recording can be a lot of work. I often become sensitive to make the sound as good as possible without making a mistake. When I'm done, I get exhausted. I like Sorento because it feels quiet and comfortable, like a record studio. The dial shift lever feels like a musical instrument. The biggest advantage of all is that it is easy to take a long-distance trip. In recent years, I often go to the open seas such as the East Sea or the South Sea to get inspiration for the song.”

Hojin Lee compared driving Sorento to producing and mixing. “Producing is about dealing with the piece overall, and mixing is the process of combining multitrack recordings into a final sound product. Performing, composing, arranging, and engineering all helps in producing, but the comprehensive ability of an entire song is the most important. Looking at Sorento, I can feel the balance of a great producer. The producing and mixing are well done with this model. It has ample interior space with utility, and it is easy to drive in the city. There can't be a better car that suit my lifestyle." 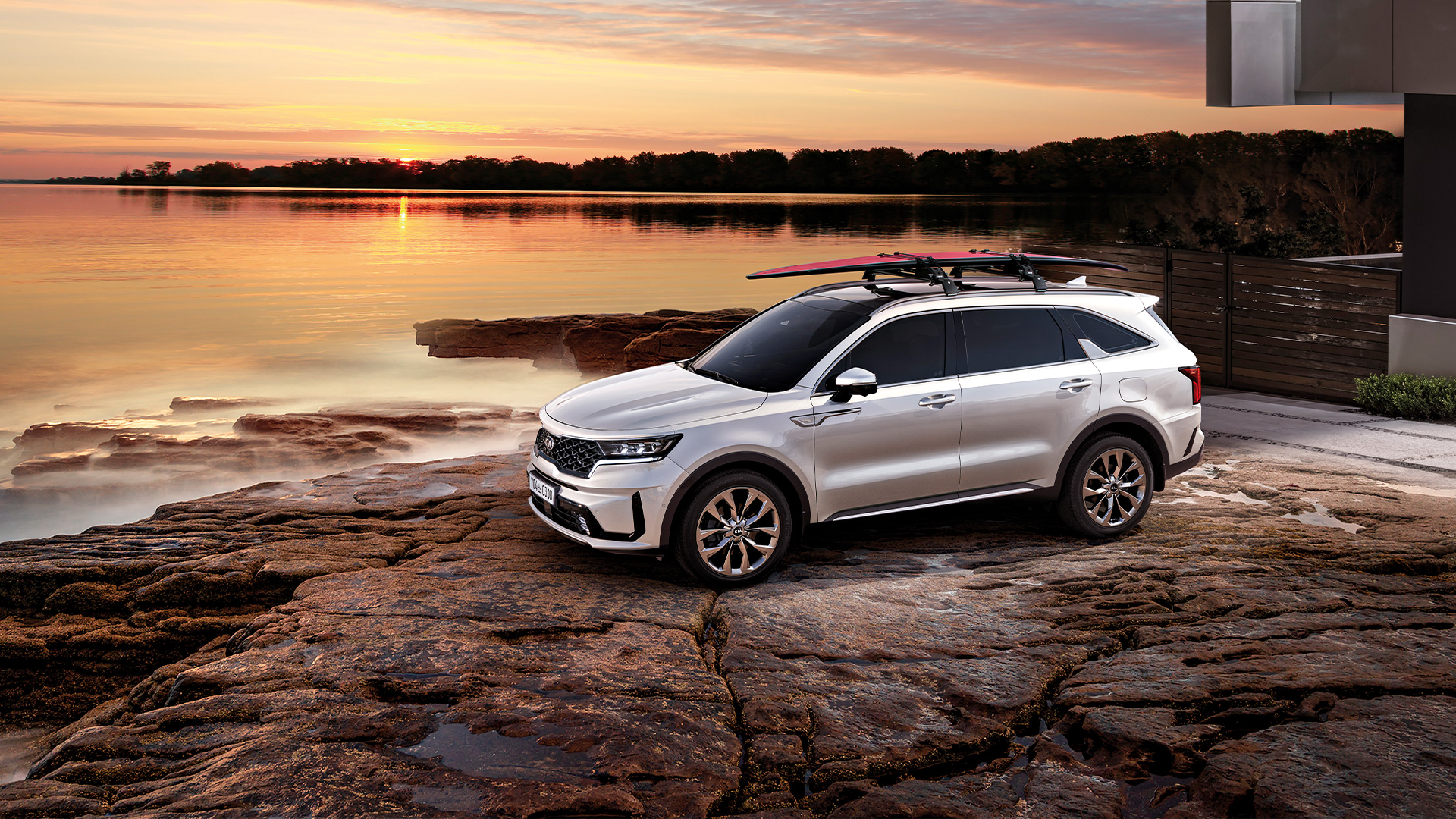 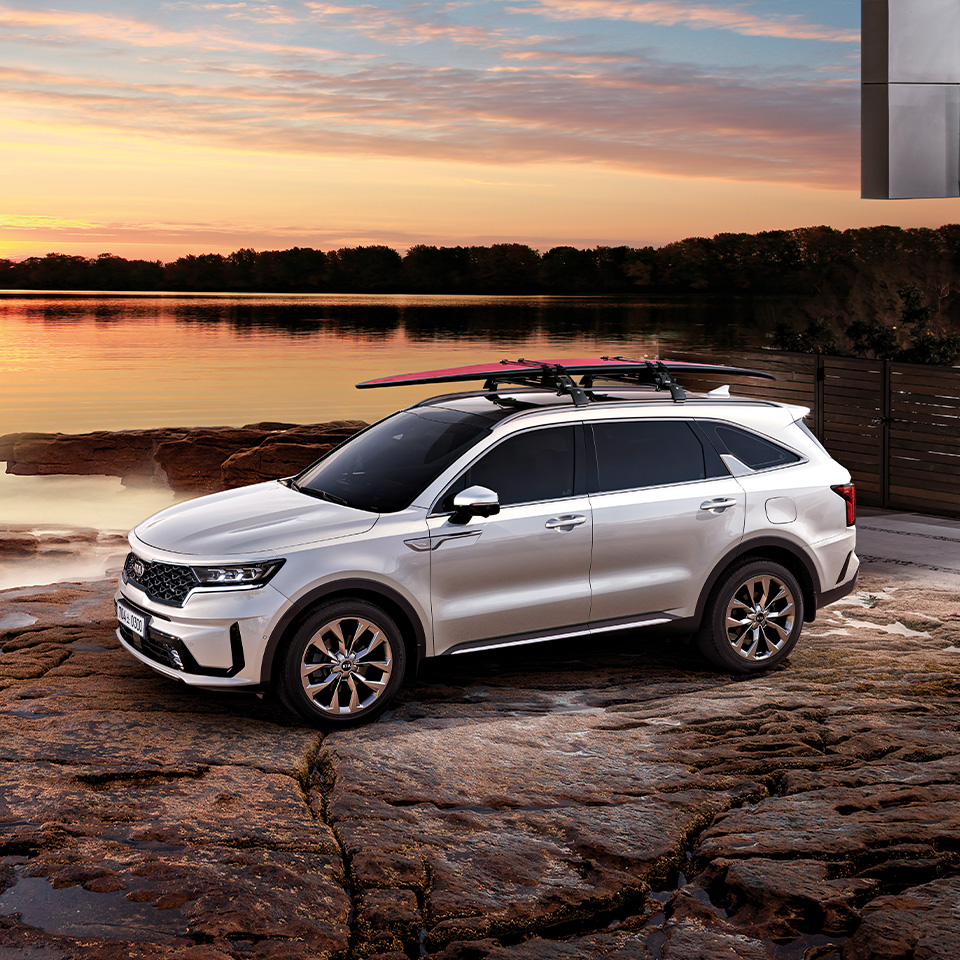