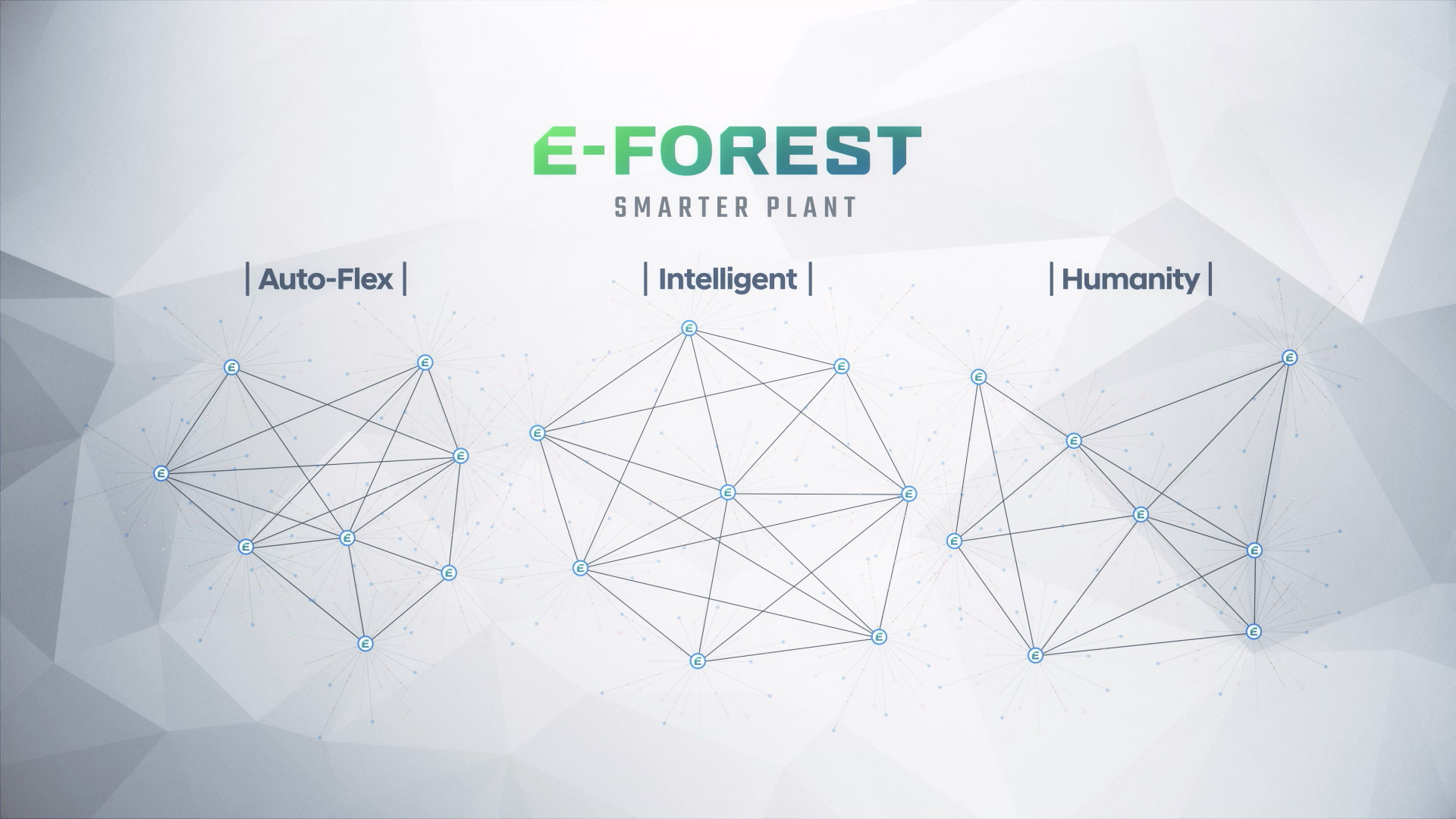 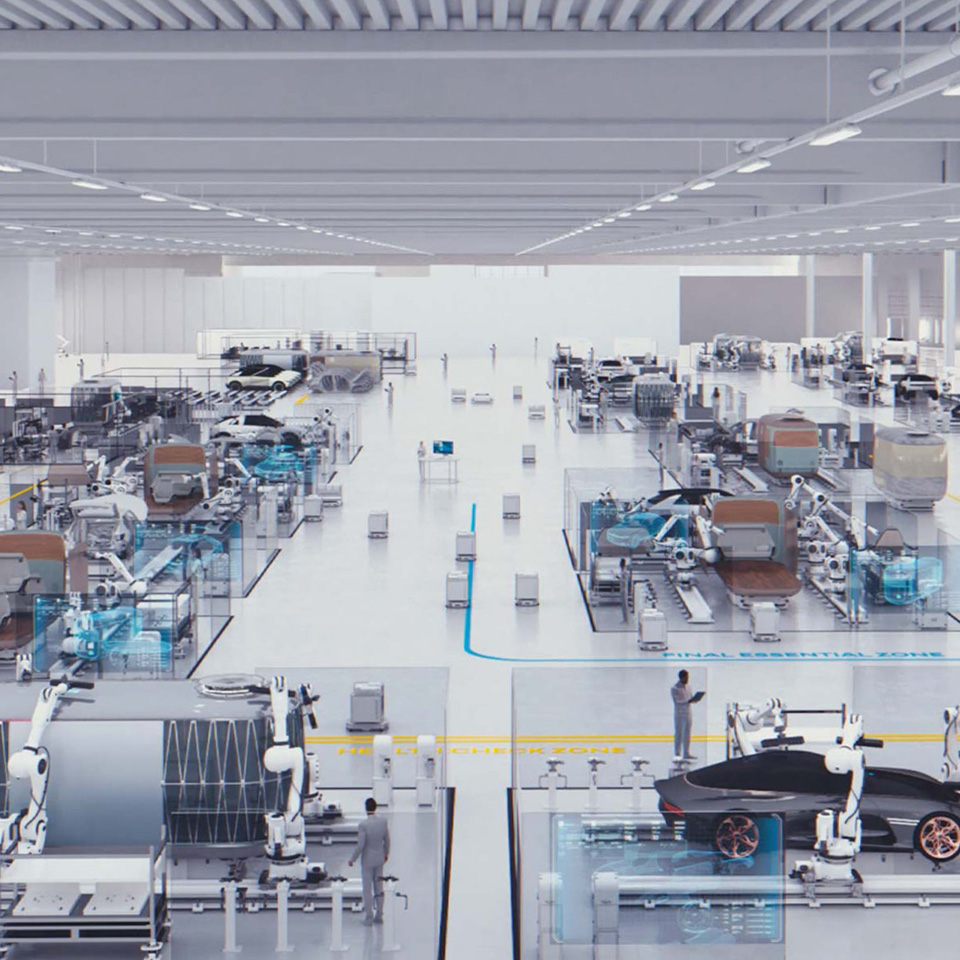 The E-FOREST brand vision was revealed - an innovative smart factory of Hyundai/Kia Motors that would connect people, nature, and technology into one.

Hyundai/Kia Motors announced the brand name of the smart factory, which applied innovative automation methods such as artificial intelligence (AI) and robot technology, as ‘E-Forest’, and revealed the vision that E-Forest pursues. E-Forest is expected to work as a production base in charge of producing future mobility such as purpose-based mobility (PBV) as well as cars produced by Hyundai and Kia. What are E-Forest, its meaning and vision contained in the name, and the current state of construction?

E-Forest is a smart factory ecosystem that pursues innovation in manufacturing systems by organically connecting everything to realize customer value. The initial E implies that it will achieve progress in the overall mobility industry environment in a more efficient and economic way. Also, it is meant to achieve innovation for everyone by connecting elements and values such as artificial intelligence, robot technology, and ICT to provide their customers and partners with their best.

And the name FOREST means an ecosystem in which all these elements are harmonized. E-Forest, a smart factory brand, aims for three values: Auto-Flex, Intelligent, and Humanity - to realize the various meanings the brand name refers to.

The first value that the brand pursues is 'auto flex'. These days, consumers prefer products tailored to each individual's taste or lifestyle over the same products manufactured in the factory. These trend lines make the automotive industry diversify the parts customers can select when they purchase products, such as designs, colors, and advanced features.

Auto-flex refers to building a system to quickly and efficiently produce a variety of automobiles within one building by introducing an innovative and advanced automated production method to respond to these individual needs. It is possible to produce various types of automobiles in one factory without having to replace separate production facilities. This manufacturing system is also suitable for the production of Purpose Built Vehicles (PBVs) in which different spatial configurations and functions need to be put, satisfying each purpose, using a single platform.

'Intelligent' is the second value E-Forest pursues. E-Forest builds an autonomous system for factory operation using future information and communication technology (ICT). It is a system that collects and analyzes not only all system data within the factory, such as product quality control, production facilities, and logistics, but also information from outside the facility, then converts it into big data, so that artificial intelligence operates the factory based on this. Smart factory operation using artificial intelligence and big data aims to create the best products for consumers. It eliminates unnecessary processes and improves the accuracy and efficiency of product production based on accurate data.

The third value e-Forest pursues is humanity, which means harmony between humans and robots, and technology that puts people first. The introduction of an automation system in a work environment that is dangerous or harmful to humans, a robot that helps workers doing their job, and a wearable robot designed in consideration of the health of workers - these are good examples of technologies that pursue humanity. In fact, the robotics team of Hyundai-Kia Motors introduced VEX (Vest EXoskeleton), a wearable robot that assists workers who work while looking up in the production line, and CEX (Chairless EXoskeleton), a robot knee support, to demonstrate a future vision for the working environment so that humans and robots can coexist.

Hyundai/Kia Motors has continuously developed smart factory-related technologies to build E-Forest. In 2017, it introduced a smart tag system consisting of a location tracking sensor, a high-capacity memory, and a wireless communication chip, which is a technology that helps assembly robots to recognize what kind of vehicle they are assembling. In 2018, it unveiled the electric field intensive inspection system for the driver assistance system. This, which began development in 2015, is a system that improves efficiency by replacing ADAS quality inspection, which was conducted over several processes, into a single process method using six cooperative robots. Vex and Chex, the wearable robots introduced earlier, are also technologies developed to build the smart factory, E-Forest.

Hyundai Motor Group introduced the smart factory technology into the Genesis production line in the Ulsan plant and launched the E-Forest pilot plant in January this year. Based on the connection and standardization of digital information, various and advanced analyzes are used to make numerous decisions that occur in the automobile production process through the E-Forest system.

The Hyundai Mobility Global Innovation Center in Singapore (HMGICs) being established in Singapore would be the complete model of E-Forest. Scheduled to open in the second half of 2022, it will serve as a testbed to develop and verify an intelligent manufacturing platform that combines future technologies such as artificial intelligence, robotics, and the Internet of Things (IoT). Hyundai/Kia Motors plans to build e-Forest, a smart factory ecosystem that will bring innovation to the manufacturing system based on the data obtained at the Global Innovation Center. 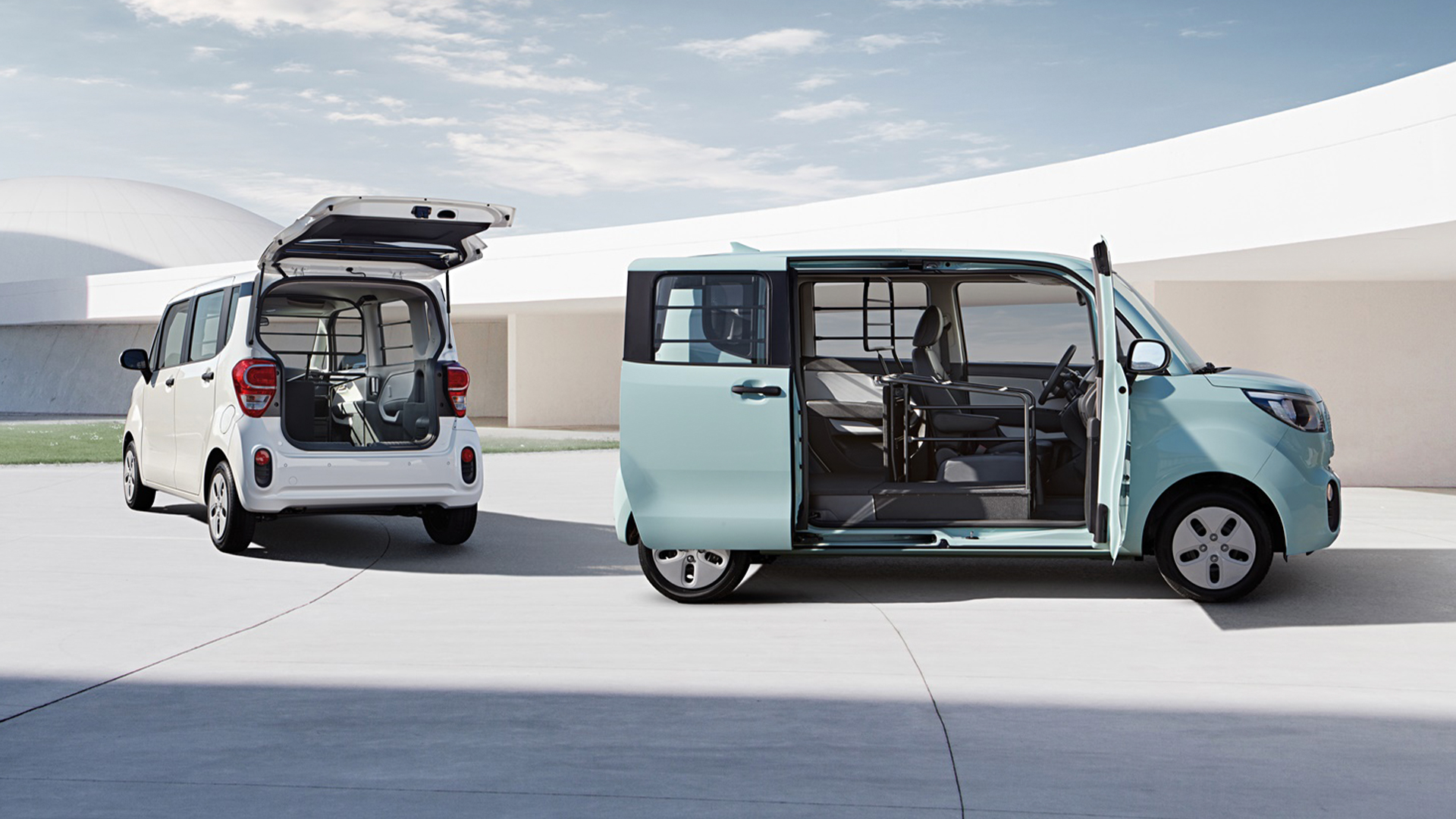 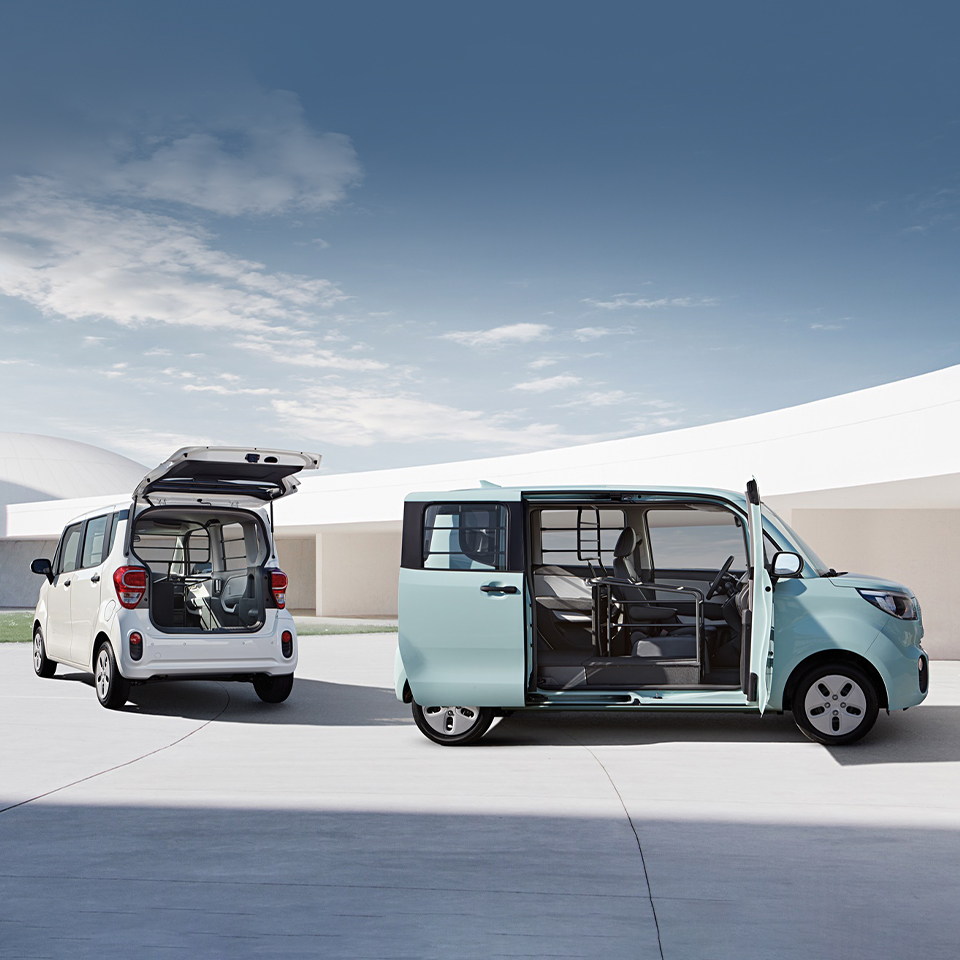