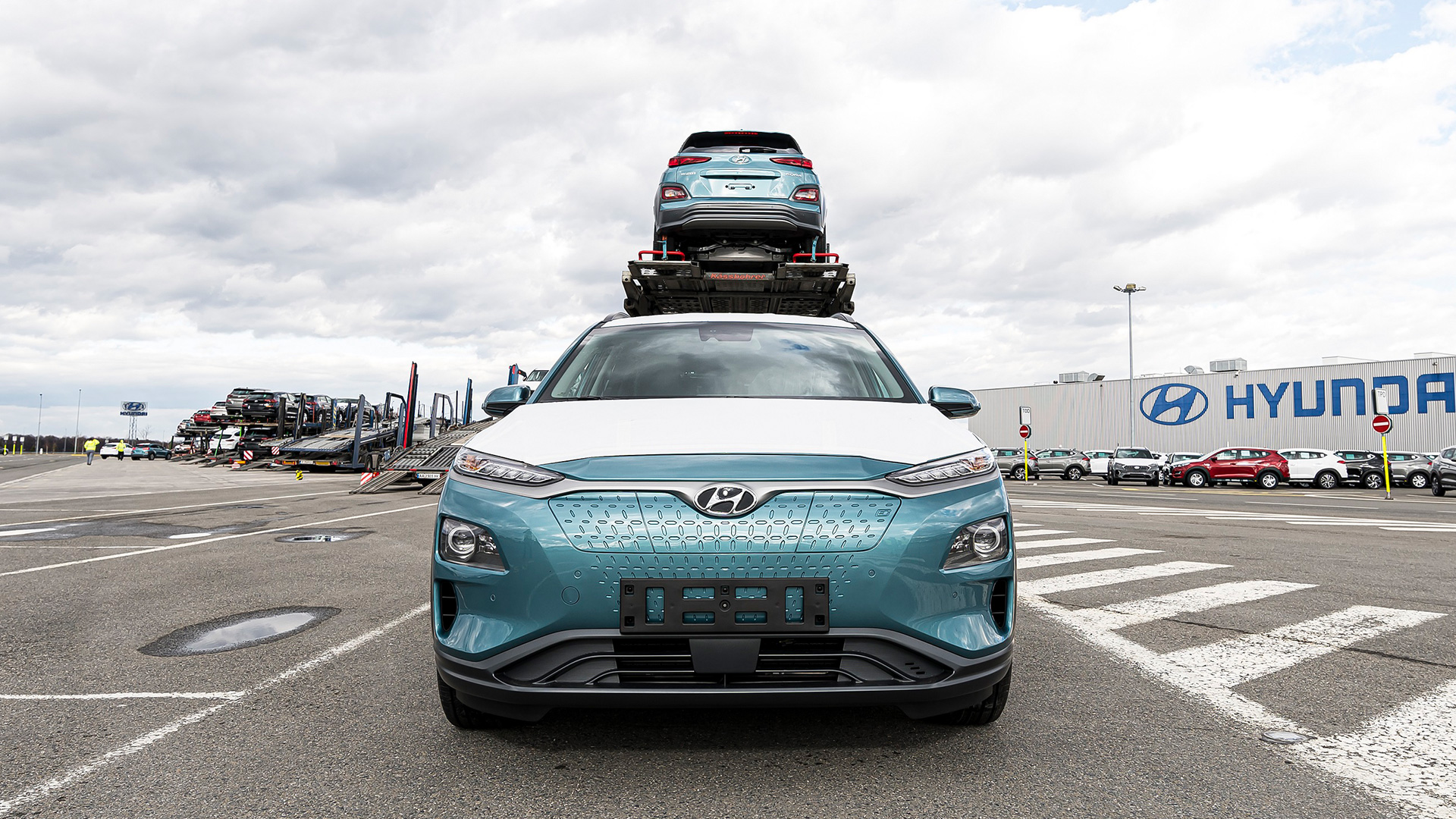 - The plant plans to produce 30,000 electric vehicles in the first year

The Nosovice plant will produce the more powerful of the two Hyundai Kona Electric versions, which has a 150 kW electric motor and a battery capacity of 64kWh resulting in a driving range of 484 km. Kona Electric is the first new-generation electric car to be produced in the Czech Republic.

Together with the increased production from Hyundai’s Ulsan plant in Korea, in 2020 the company will more than triple the availability of Kona Electric for its customers in Europe compared to last year.

“Expanding production of the Kona Electric is an important step to meet the growing European demand for electric cars,” said Dong Woo Choi, President and CEO of Hyundai Motor Europe HQ. “Reducing the distance the vehicle has to travel between the manufacturing plant and the consumer will shorten delivery times. We are also further strengthening Europe as manufacturing location by producing future mobility solutions on site.”

First fully-electric car to be produced in Czech Republic

All stages of production at HMMC were prepared for the Kona Electric: the stamping shop, the welding shop, the paint shop and assembly. The production line had to be extended by 15 meters due to a new production stage involving the installation of the electric battery.

The batteries will by produced in Europe, reducing the distance the component needs to travel. A new warehouse has been set up at HMMC to store the batteries. An automatic guided vehicle will transport them from there to the production line.

The paint shop also introduced a new two-colour painting process, as the Kona Electric is also available with a two-tone roof.

Increased production necessary to shorten waiting times and keep up with demand HMMC, which is located in Nosovice in the Moravian-Silesian region of the Czech Republic, is one of the largest and most modern auto manufacturing plants in Europe. The plant plans to produce over 35,000 units of the Kona Electric in 12 months. Current production is at 150 Kona Electrics per day.

Hyundai will also give customers the opportunity to track the estimated time of arrival (ETA) of their Kona Electric. Once ordered, the ETA tool makes it possible to track the car from production to final shipment.

About the Kona Electric

Featuring a powerful electric drivetrain, a long driving range and a stylish design, the popularity of the Kona Electric in Europe has exceeded all expectations. The sub-compact SUV has swept up awards since its release, making the list for the WardsAuto 10 Best Engine List for 2019 and earning the title Affordable Electric Car of the Year at the 2018 Auto Express New Car Awards.

The Kona Electric received a series of upgrades at the end of 2019. The latest model features faster charging, state-of-the-art Blue Link connectivity features, and an optional, built-in satellite navigation package with a 10.25-inch touch-screen display. In addition, it comes with a three-phase charger which can top up the battery by up to 11 kW in record amounts of time. The charger is compatible with both public AC charging stations and compatible home-based wall chargers, giving customers the ultimate security and flexibility in charging their electric vehicle.

The high-capacity, high tech HMMC is Hyundai’s first manufacturing plant in Europe. It started production in November 2008. HMMC employs 3,300 people and has a capacity for up to 1,500 cars per day or more than 300,000 per year.  Last year, the plant celebrated the production of its three millionth car - an i30 N. It also recently celebrated the completion of its one millionth Tucson, which accounts 70% of production capacity. Cars from HMMC are distributed to 69 countries on five continents.

The Kona Electric will join four additional models that are currently produced there: the i30 hatchback, i30 Wagon, the i30 N, and Tucson. The full lineup is less than two years old.