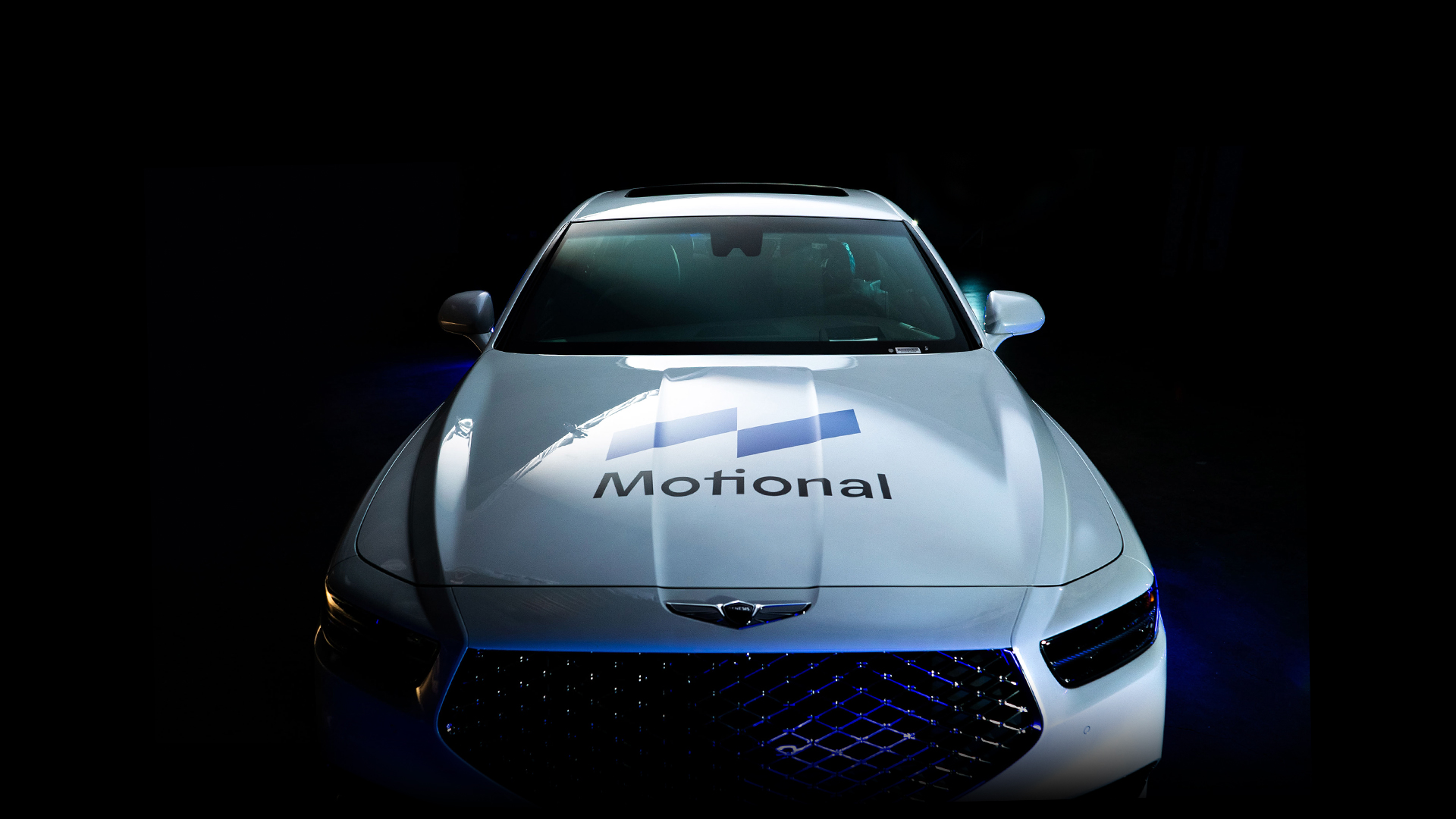 During his visit to Motional, Executive Chair Chung discussed the business direction of autonomous technology with the JV’s executives in Boston and will tour its R&D site in Pittsburgh where the next-generation system is being developed. It is the first time that Executive Chair Chung is visiting Motional since the Group announced its investment in the JV with Aptiv in 2019.

Executive Chair Chung also visited the headquarters of Boston Dynamics, of which the Group announced its intent to acquire a controlling interest in December 2020 and going through regulatory approvals. There, the Executive Chair met with company executives to discuss the future of the business and trends in the robotics industry.

Executive Chair Chung’s visit to both companies reaffirms the Group’s aim to make future mobility business into a new growth engine, as he emphasized in his New Year’s message earlier this year. In that message, the Executive Chair presented his vision for transforming the Group by strengthening business competitiveness in innovative mobility technologies, such as autonomous driving and robotics.

By pursuing this strategy, the Group plans to develop and innovate human-centered mobility for a better future for the humanity.

During his visit to Motional, Executive Chair Chung discussed ways to collaborate as well as the direction and advancement plan of future business. At Motional’s R&D facility, the Executive Chair will take a tour of the facility and meet with researchers.

Headquartered in Boston, Motional has offices in Pittsburgh, Las Vegas, Santa Monica and Singapore, and has opened an additional office in Seoul, which will serve as another core technology hub and will test autonomous driving technologies.

At Boston Dynamics: Robotics on the rise

Executive Chair Chung also visited the headquarters of Boston Dynamics, which is in the process of being acquired by the Group, and had discussions with its executives about the future of the business and trends in the robotics industry.

He also experienced firsthand Boston Dynamics' various cutting-edge robotic technologies, such as the its first commercial quadrupedal robot, Spot as well as Atlas, a research robot that walks upright like a human, and Stretch, the company’s newest box-moving robot aimed at warehouse automation. Stretch will be Boston Dynamics’ second commercialized product and is scheduled to be release next year.

“In the future, I think robots will play the role of assistants who help people at all times,” said Executive Chair Chung at a town hall meeting held for Group employees in March this year. “While robots charge themselves and manage schedules, people will be able to focus on more productive and creative work.”

In addition to improving its own robot development capabilities, the Group plans to actively seek synergies with autonomous vehicles, Urban Air Mobility (UAM) and smart factory technologies. Amid the global megatrend of aging populations and non-contact, the robot’s role in public service, such as safety, security, health and disaster relief, is also expected.