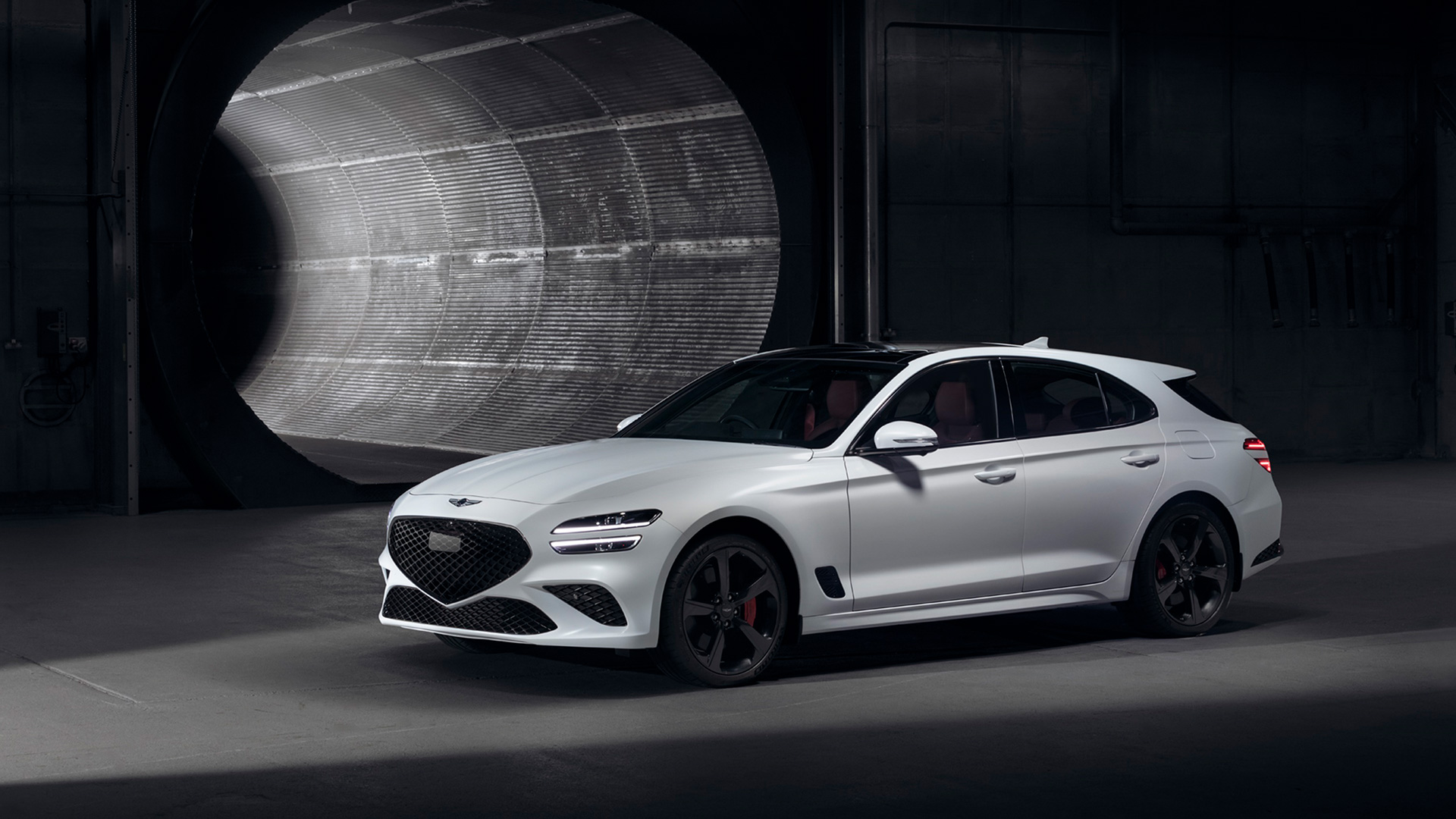 - Genesis world premieres the G70 Shooting Brake, its strategic model for the European market, in UK

- The G70 Shooting Brake will be launched in Europe in the second half of this year while the sales of G80, GV80, G70, and GV70 will begin

The Goodwood Festival of Speed is one of the UK’s most anticipated annual auto festivals with more than 200,000 visitors every year. It offers a variety of attractions by exhibiting rare classic cars from different era, the latest supercars, F1 and WRC (World Rally Championship) race cars.

The G70 Shooting Brake is based on the new G70 sedan released last year, adding an element of practicality with increased trunk space. It highlights the athletic aspect in the balance of ‘Athletic Elegance,’ which is Genesis’ design identity. The G70 Shooting Brake already caught the world’s attention for its new design in May when Genesis released images of the car.

Genesis will exhibit five models from its lineup at this year’s Goodwood Festival, all of which are set for release in Europe, including the G70 Shooting Brake, G80, GV80, G70 and GV70. It will also host the European debut of the Genesis X Concept, an EV-based GT (Gran Turismo) coupe concept car.

Genesis holds an event that each of its entire lineup models drive up the steep upward hill climb course, a unique event at Goodwood event. The event will mark the first time in history a single automotive brand has done this at the Goodwood Festival.

“It means a lot to unveil the G70 Shooting Brake, our strategic model for the European market, at this distinguished international car festival,” said Dominique Boesch, Managing Director for Genesis Motor Europe. “We hope that Genesis will be able to establish a solid position as a luxury brand in the minds of European customers.”

Genesis began sales in Europe in July. Orders have opened for mid-luxury sedan G80 and luxury flagship SUV GV80 and this will be followed by the sales of luxury sport sedan G70, and luxury midsize SUV GV70. Later this year, Genesis plans to launch the G70 Shooting Brake to show its commitment to Europe and also introduce the Electrified G80, further strengthening its brand position.

Genesis participates in 2021 Goodwood Festival of Speed, an international car festival held in West Sussex, England from August 8th to 11th, and premiered the G70 Shooting Brake, its strategic model for the European market.