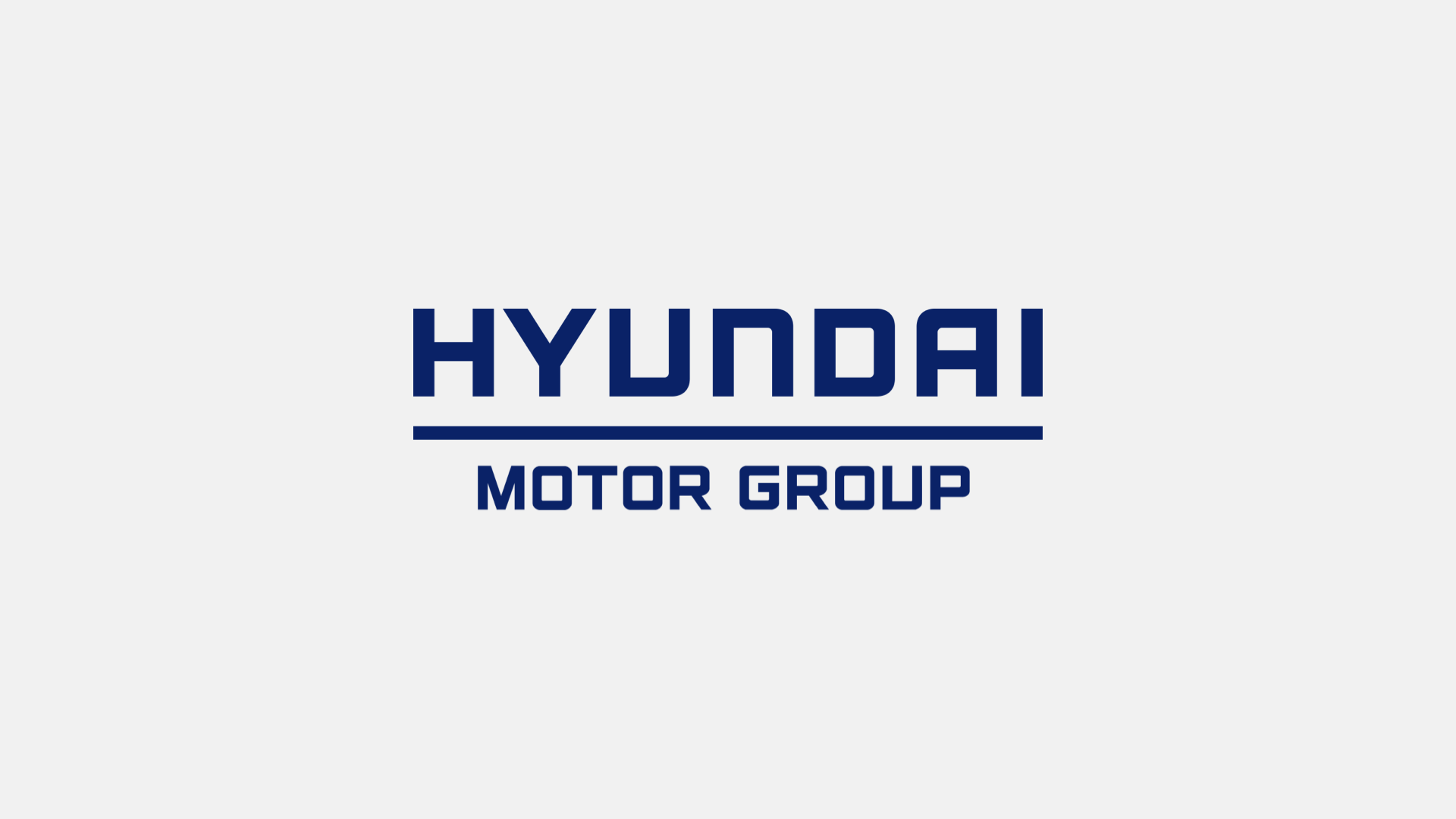 NEW YORK/SEOUL, May 12, 2022 - Hyundai Motor Group (the Group) announces a global exhibition program for the Grand Prix recipient and finalists of the 4th VH AWARD, Asia’s leading award for new media artists. Works by the Grand Prix recipient Lawrence Lek, along with finalists Doreen Chan, Paribartana Mohanty, Jungwon Seo and Syaura Qotrunadha, will be presented at various venues around the world. Following a private screening at the New Museum during Frieze New York on May 18, 2022, the works will make their public screening through online presentations with Elektra (June 1, 2022 – June 1, 2023), followed by an on-site presentation at Ars Electronica Festival, one of the world’s most important media art festivals (September 7 – 11, 2022), and Museum MACAN, Indonesia’s preeminent institution for modern and contemporary art (September 10 – November 18, 2022).

Established in 2016 by the Group, the VH AWARD supports the discovery and exhibition of emerging and new media artists of various Asian context. The 4th edition, hosted and awarded in 2021, was the first to expand beyond Korea to include artists whose works creatively portray and reflect the vast array of issues occurring across Asia.

Shortlisted artists were awarded grants to produce a screen-based, audio-visual work for consideration and were invited to participate in an online residency program hosted by preeminent New York City-based art and technology center Eyebeam. The Grand Prix recipient, Lawrence Lek, was announced during a virtual award ceremony in November 2021 and received an additional grant. The upcoming global exhibition program is part of the Group’s commitment to all the recipients, providing them with opportunities to present their works at renowned art institutions and virtual events and share the diversity and creativity of Asian new media artists with audiences around the world.

Forthcoming presentations will feature the multimedia works of all 4th VH AWARD finalists, including Lek, based in the U.K. and of Malaysian-Chinese descent; Doreen Chan, based in the US and of Hong Kong-Chinese descent; Paribartana Mohanty, based in India and of Indian descent; Jungwon Seo, based in Korea and of Korean descent; and Syaura Qotrunadha, based in Indonesia and of Indonesian descent. Their works engage with technology in new ways and forge new connections, addressing subjects that range from humanity’s relationship with artificial intelligence to the pressing social and ecological issues of our time. The award stems from the Group’s commitment to activating the intersection of art and technology through cross-cultural research and interdisciplinary artistic expressions.

The announcement of the 4th VH AWARD’s global exhibition program coincides with the public open call for the 5th VH AWARD, open to all Asian artists engaged with the context of Asia and its futures. More information on the 5th VH AWARD and Open Call will be announced on VH AWARD’s official website for applicants from May 26, 2022 until July 28, 2022.

About the 4th VH AWARD Finalists

- Grand Prix Recipient – Lawrence Lek (b. 1982, Frankfurt, Germany) uses video game software and CGI animation to develop digital environments as “three dimensional collages of found objects and situations.” His award-winning submission, Black Cloud (2021), is the culmination of an ongoing body of work that explores the geopolitical implications of AI to bridge pop cultural and critical discussions of technology today. By setting the dialogue within the ruins of the fictional smart city of SimBeijing, the video continues Lek’s exploration of the psychological impact of technological landscapes.

- Doreen Wing Yan Chan (b. 1987, Hong Kong) investigates personal perception, materiality and “daily details that are often overlooked.” Her 4th VH AWARD artwork, Half Dream (2021), is a participatory art project that connects participants via their subconscious and common dreams conducted on a dedicated artificial intelligence platform.

- Paribartana Mohanty (b. 1982, Orissa, India) is interested in how algorithmic networking, digitalization, data mining, accumulation, access and dissemination shape public perception and opinion about natural calamities, especially among marginal communities. His 4th VH AWARD work, Rice Hunger Sorrow (2021), follows two protagonists to the ocean and forest, asking continually, “who is the mightiest?” The answer, though never spoken, is perhaps best left as a reflection on our own lack of might in the face of mother nature.

- Syaura Qotrunadha’s (b. 1992, Mataram, Indonesia) practice is informed by a belief that “Asia’s future of technology advancement is never apart from the human needs and beliefs who live in it” and that it is “necessary to search for the intersections between humanity and technology.” Fluidity of Future Machines (2021), produced for the 4th VH AWARD, is a video collage consisting of footage and visual archives presented with a performative proposition. The work explores the relationship between water and living creatures’ migration, speculating the future of human nature.

- Jungwon Seo (b. 1988, Seoul, Kora) is a multidisciplinary artist interested in the “repercussions of the pandemic as extending beyond the phenomenal quality of a virus-borne disaster and as forming the markings that announce the advent of a new world.” For the 4th VH AWARD, Seo produced We Maketh God (2021), a video that considers what sort of art an AI may create. Shot in black and white and slowed to stretch each moment into suspense, the video brings the drama of the Renaissance into the present, creating a space to contemplate the history we are living and making each day.