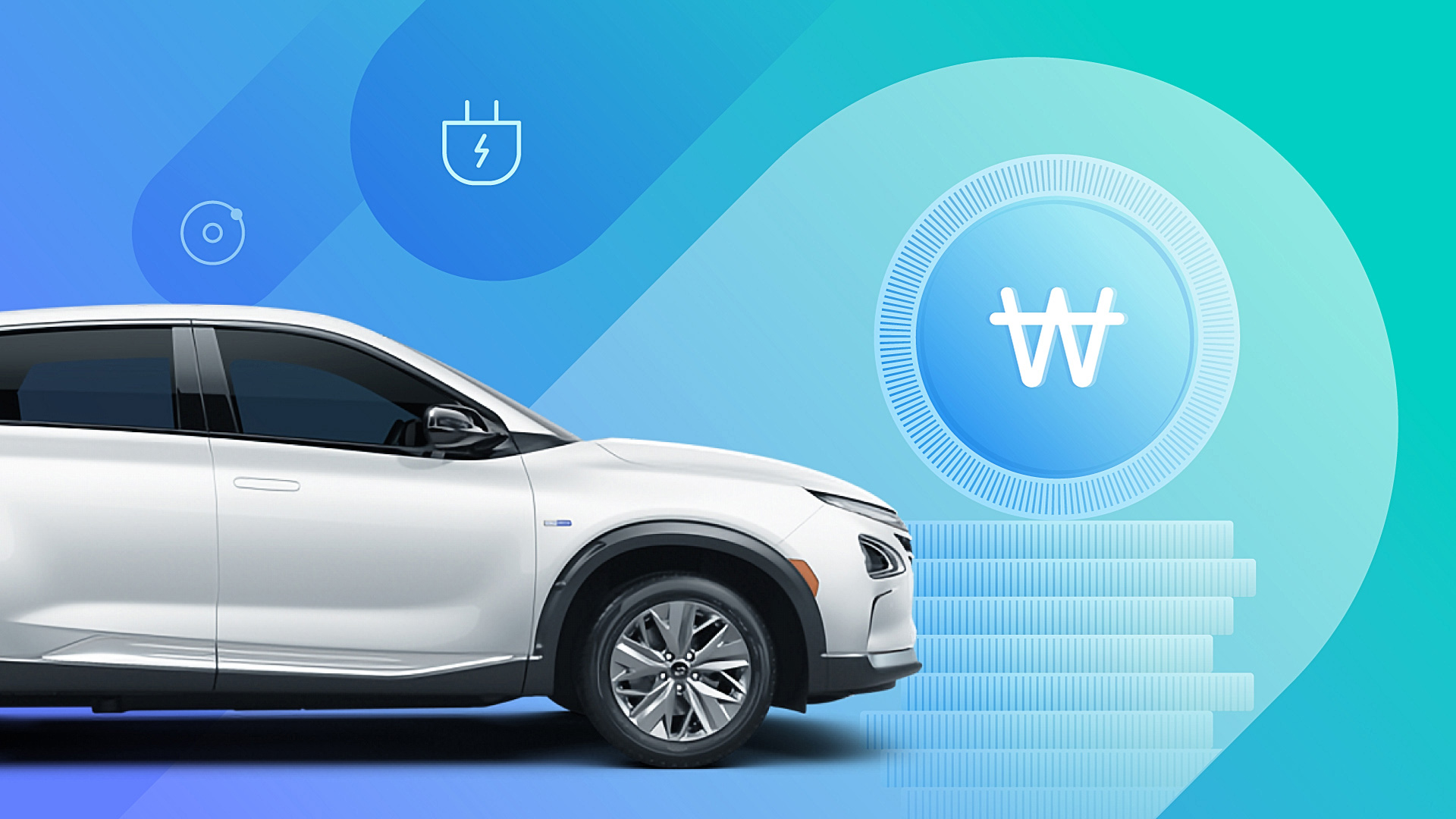 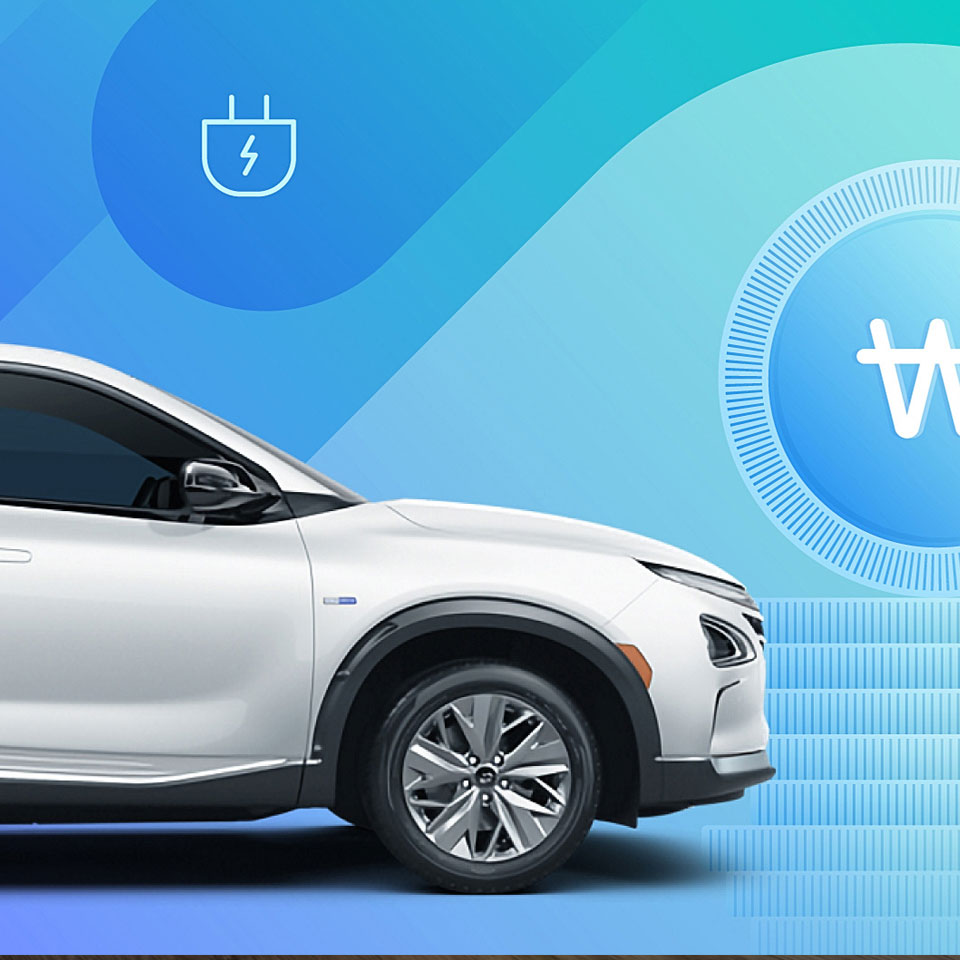 Has South Korea changed its subsidy plan for green vehicles in 2021?

Recently, the government re-announced the subsidy scheme for eco-friendly vehicles such as electric vehicles and fuel cell electric vehicles. Here's how the reorganized subsidy system in 2021 changed to improve the performance and air environment, compared to last year.

The number of electric cars that receive the maximum subsidy has also significantly decreased due to the changes in the subsidy system. In the case of last year, most of the electric vehicles with great fuel economy and mileage were able to receive the maximum subsidy, but from this year, things got trickier because of the reallocation of energy efficiency subsidy separated from the winter performance subsidy. Among the electric car models currently on the market, only Hyundai's Kona Electric basic type and Niro EV equipped with a heat pump option are the only models that can get the maximum subsidy. For the next-generation electric vehicles to be released this year, such as Hyundai Ioniq 5 and Kia CV, subsidies will vary according to the performance and price after launch.

For reference, the government is not paying subsidies for electric vehicles that are featuring poorer driving performance in low temperatures than the government standard. In this year, it is necessary to achieve a low-temperature mileage of 65% or more of the room-temperature mileage to be eligible for subsidies for electric vehicles. For example, for an electric car with a single charge mileage of 500km at room temperature, it must travel 325km or longer in cold weather (-5~-15℃).

Supply of fuel cell electric vehicles and expansion of infrastructure

One notable part of the subsidy policy related to fuel cell electric vehicles is the government allocated additional subsidies for hydrogen charging station operators to expand infrastructure. This year, in order to help operate hydrogen charging stations, the government will directly subsidize some of the hydrogen fuel purchase costs to charging stations with a deficit. The support amount is calculated as 70% of the difference between the purchase price of hydrogen fuel and the standard unit price at the level at which the business operator can achieve the break-even point. In other words, by directly supporting a portion of the amount required to purchase hydrogen, the government guarantees profit by reducing the operating cost of the hydrogen charging station. In addition, a policy to support at least 70 million KRW per station was planned for businesses with low sales. However, the amount of support will not exceed 80% of the total deficit, making the companies induce self-help efforts.

The government will also induce public transportation and commercial vehicles to replace with eco-friendly vehicles, whose long driving distances can affect the air environment. In addition to the maximum subsidy (8 million KRW) that private electric vehicles can receive, electric taxis can get an additional 2 million KRW, 80 million KRW for large-size electric buses, and 60 million KRW for medium-size buses. However, in the case of electric buses, a minimum self-pay for the buyers was set to prevent indiscriminate support to some businesses.

Through the newly reallocated eco-friendly vehicle subsidy in 2021, the government announced, “We plan to achieve the popularization of eco-friendly cars and carbon neutrality in the transportation sector at an early stage,” and they added, “We plan to operate the subsidy system in the future in response to changes in market conditions and demand.” In order to receive electric and fuel cell electric vehicle subsidies, check the public announcement of the local government's supply business, visit dealerships, fill out the vehicle purchase support application and contract, and then submit the application forms. 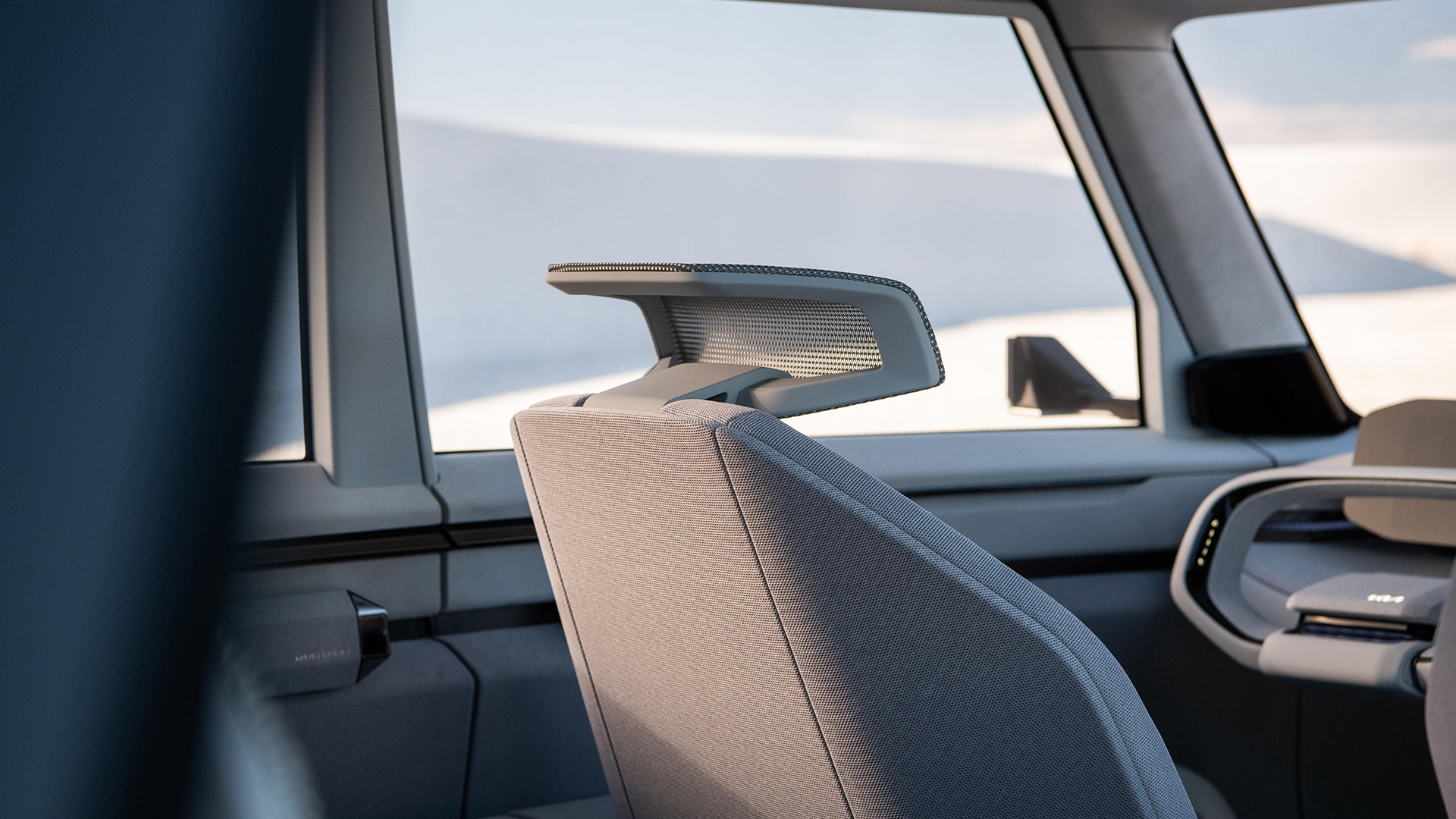 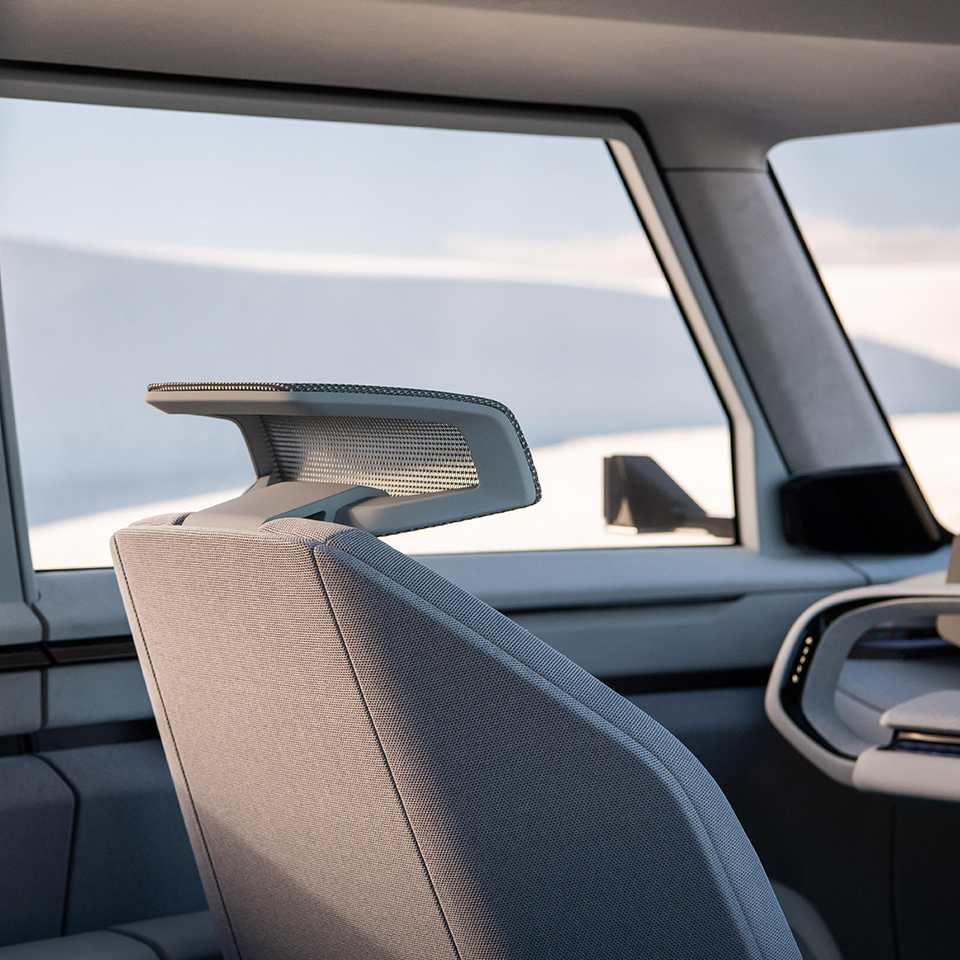 How Far Eco-Friendly Materials In Cars Have Come