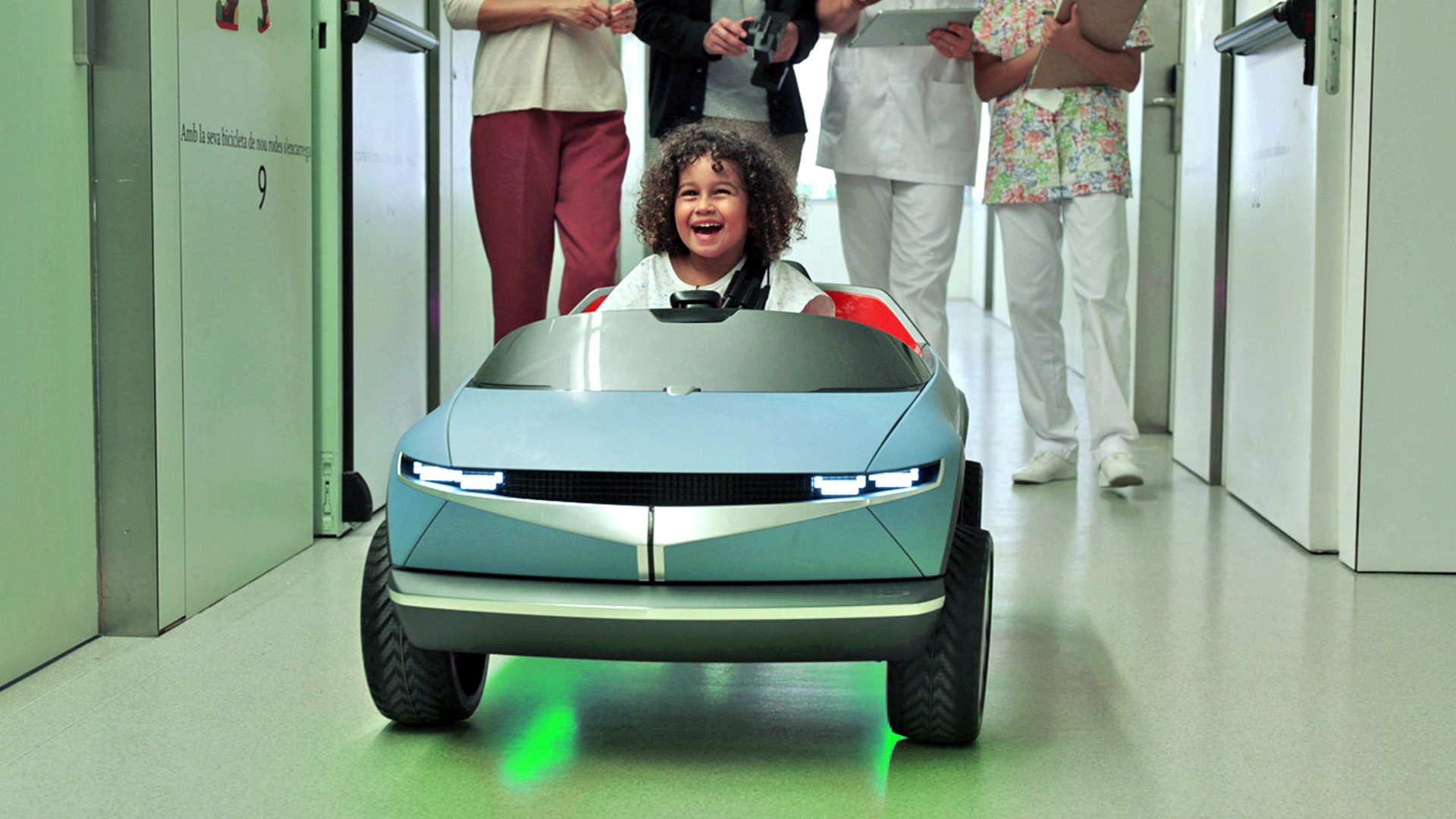 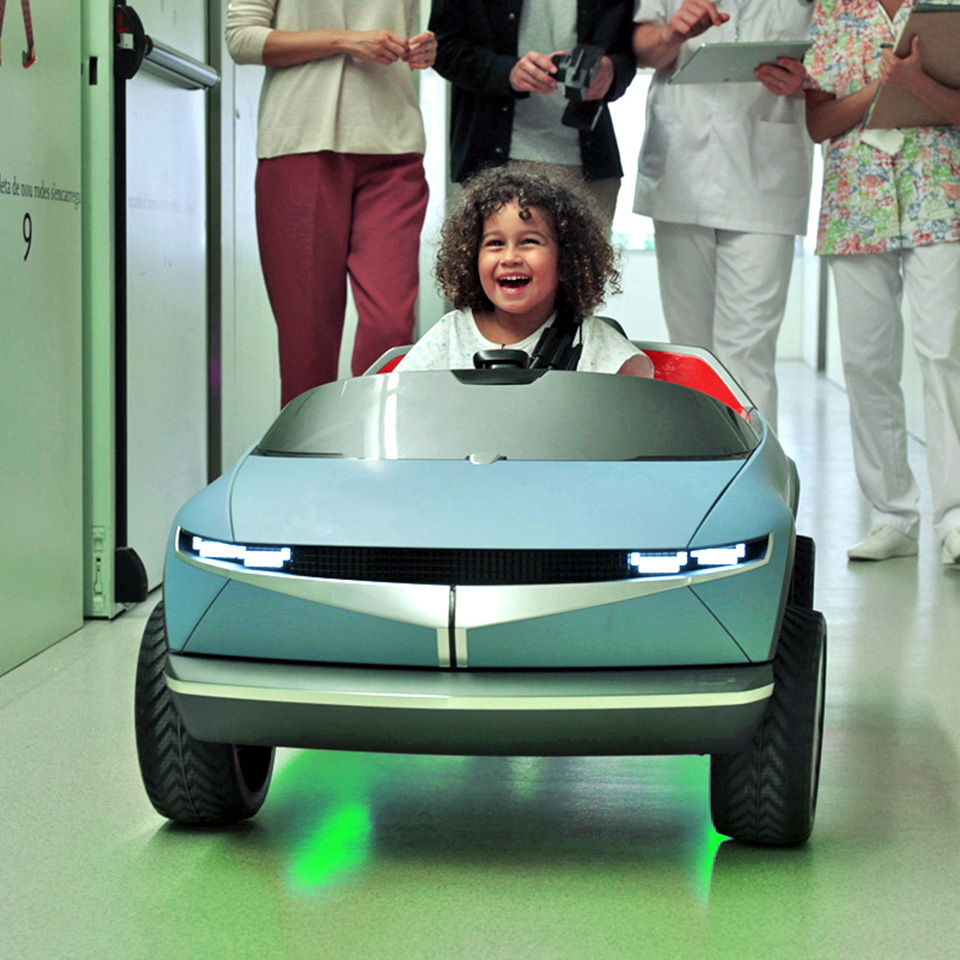 The role of automobiles is changing since the Fourth Industrial Revolution; in the past, cars were just a simple means of transportation, but recently, they are transforming into spaces that provide new experiences and interact with humans as they have been newly defined as mobility. In addition, it adds convenience to all human actions in daily life. It supports the optimal environment so that passengers can spend comfortable moments while they are in a car.

Hyundai Motor Group has been developing technologies for a better life for a long time. In particular, technology has been evolved in the past recent years to help not only just ordinary people but also the underprivileged, such as the injured or disabled people. These efforts stem from the philosophy of the smart mobility company - ‘progress for humanity’. This implies that new technologies should always be developed to pursue social values.

And this is why Hyundai Motor Group’s campaign is receiving good reviews, especially in terms of brand communication. Recently, the company’s new campaign ‘Little Big e-Motion’ won the Best of Best award at the 'Red Dot Award: Brands & Communication Design 2021’ held in Germany. This is the second award following the silver award at the 2021 New York Festival Advertising Award, one of the world’s three major advertisement awards in July.

Little Big e-Motion shows what a human-centered mobility is

The Little Big e-Motion campaign, which won the top prize in the Film & Animation category in the Brand and Communication category of the Red Dot Awards, is a video introducing the value delivered by Kids Mobility of the same name. Hyundai Motor Group produced a campaign video using real stories at the Children’s Hospital in Barcelona, Spain, where the Little Big e-Motion is being tested. A little patient, Maria, relieves anxiety and stress during the treatment process and feels pleasure through Little Big e-Motion. The Hyundai Motor Group delivered the message that the company will be wherever mobility technology is needed.

This isn’t the first time Little Big e-Motion has won a global award. Hyundai has won the silver award at the annual New York Festival Advertising Awards, first held in 1957. This award is known to be one of the world’s top three advertising awards, along with the CLIO Awards and the Cannes Lions International Festival of Creativity. Little Big e-Motion won the silver prize in the HEALTH & WELLNESS INNOVATION category, for showing innovations for the well-being of mankind through its EAVC technology that enables vehicle-occupant communication.

Little Big e-Motion, the centerpiece of this campaign, houses Emotion Adaptive Vehicle Control (EAVC) technology, and it was created to help the treatment process for children. It was developed based on the fact that the moment that hospitalized children fear the most is on their way to the treatment room. This is to make them feel a little more comfortable and happy when they go through the moment they fear the most. Using the EAVC technology, the vehicle measures a child’s facial expressions, heart rate, breathing, etc. to determine their emotional and psychological state, providing an optimal environment for a safe and enjoyable experience in mobility.

The five core technologies applied to EAVC are: Facial Emotion Recognition System, Breathing Exercise Belt, Heart Rate Monitoring Sensor, Emotion Adaptive Lighting, and Emotion Adaptive Scent Dispenser. Through this, an artificial intelligence algorithm detects the child’s emotional and psychological state and activates reaction devices related to the five senses, such as soap bubbles and candy incense spray, to reduce stress. It even plays various music along with animations appearing through the display and informs the surrounding medical staff of the child’s emotional state for faster and more accurate treatment.

A story that makes a better world: Big Campaign

Multi-award-winning Little Big e-Motion originally was a part of the ‘Big Campaign’, a new campaign of Hyundai Motor Group. Since 2016, the group has been running a big campaign that shows dramatic changes in real life through remarkable stories rather than simply giving information about newly developed technologies. It focuses on the value of its social application, that it can create a harmonious world full of technologies. The Big Campaign tries to redefine the concept of mobility and create innovations for humans in various ways. Hyundai Motor Group’s efforts have been recognized at multiple world-famous awards ceremonies.

In 2019, before Little Big e-Motion was released, ‘The World’s Quiet Taxi’ won the top three global advertising festivals in France and the United States. This is about the Audio-Tactile Conversion (ATC) technology, which converts driving-related sound information into visual and tactile sense for deaf drivers, helps actual deaf taxi drivers drive safely. It won a Silver Award at the Cannes International Advertising Awards, a Bronze Award at the New York Festival Advertising Awards, and a Silver Award at the Clio Awards, all demonstrating that cars housing top-notch technologies can eliminate prejudice. Not only that, it also won the Bronze Award at The One Show Award in the US and the Silver Award at the Spikes Asia. At the same time, it became the ‘most popular advertisement video in the first quarter of 2019’ selected by Google Korea. The award is given based on the number of views and favorable comments.

People, of course, welcomed the Big Campaign. In the case of Little Big e-Motion, Behind-the-Scene video, teaser, and the main campaign video were released on YouTube, and within a month, the number of views recorded about 6.98 million in Korea and 15.25 million worldwide. The video comments showed support for the Hyundai Motor Group and its technology, such as “It’s impressive”, “It was touching”, and “I want to experience emotion recognition technology myself, too”. All this would mean that consumers who have watched the campaign video also want the technology to create a better world, and such reaction means people are appreciating the sincerity of Hyundai Motor Group, which tries to be everyone’s life companion.

At the Red Dot Awards, including Little Big e-Motion, Hyundai Motor Group again proved its global design competitiveness by winning two grand prizes and 15 prizes. First of all, Hyundai Motor’s electric vehicle infotainment system ‘Jong-e’ won the grand prize in the UX category at the Red Dot Awards. The system mainly uses paper, an eco-friendly material, and it has set the brand identity of the electric vehicle by using the color elements - green and blue - and parametric pixels applied to the interior and exterior design of the IONIQ 5.

As such, Hyundai Motor Group is continuously working hard to emphasize that it is a mobility company that provides unique experiences in various moments of life through new communication methods. As a result, Hyundai Motor Group’s design capabilities are being recognized worldwide, regardless of genres - brand campaigns or space designing. An important part of this is that the company isn’t just providing services; it is developing technology for the future of everyone's mobility. This is the reason why we are looking forward to the future activities of Hyundai Motor Group. 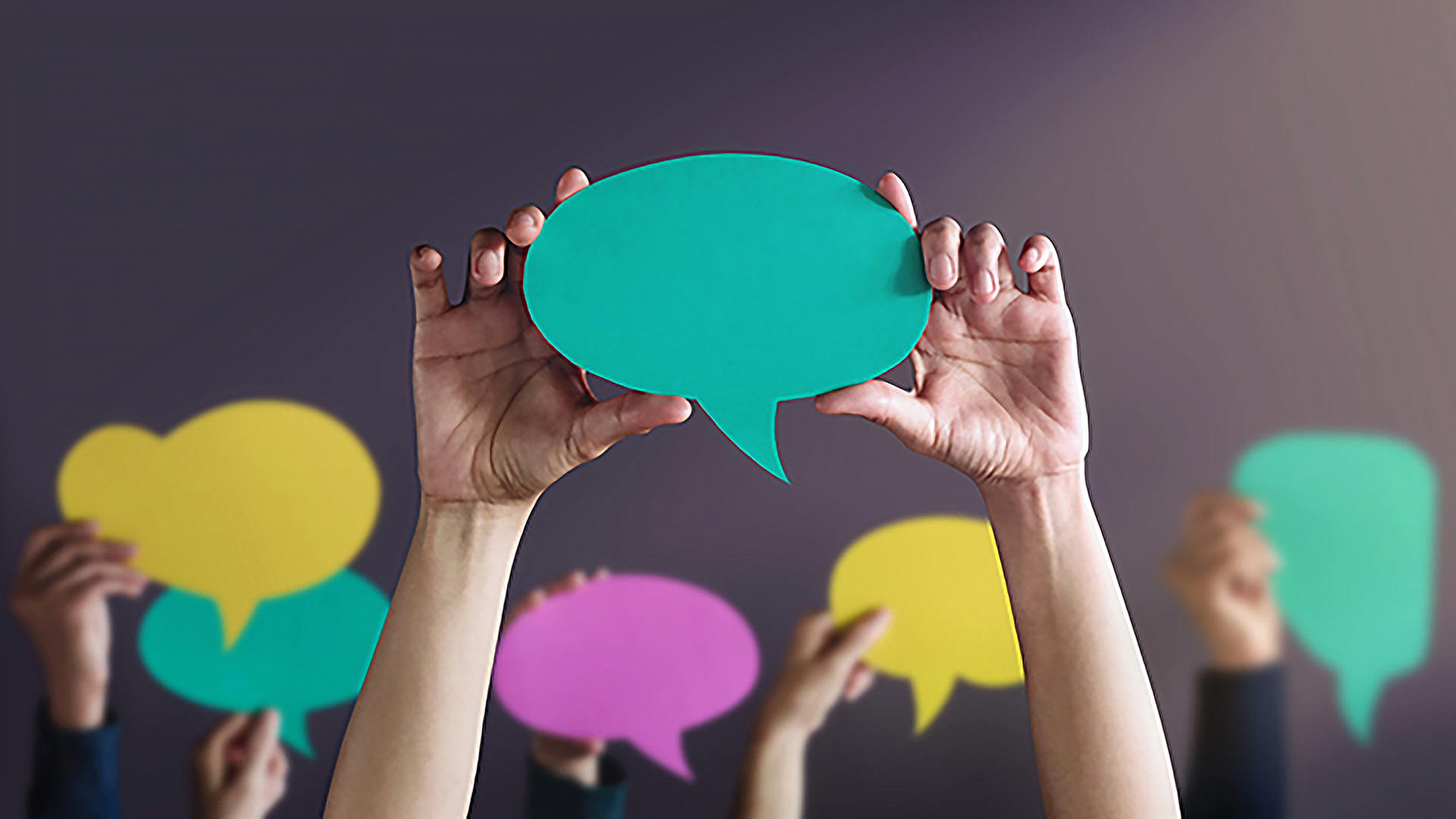 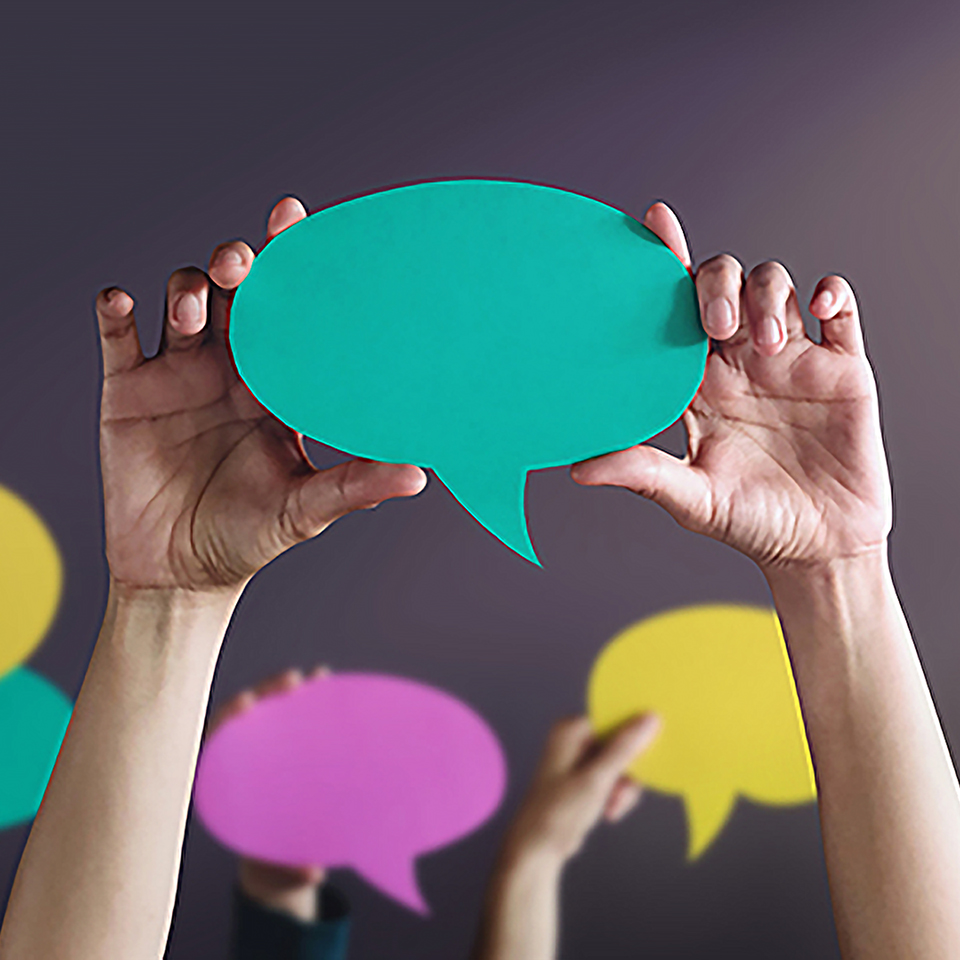 Innocean S.O.S Campaign That Saves the World with Ideas