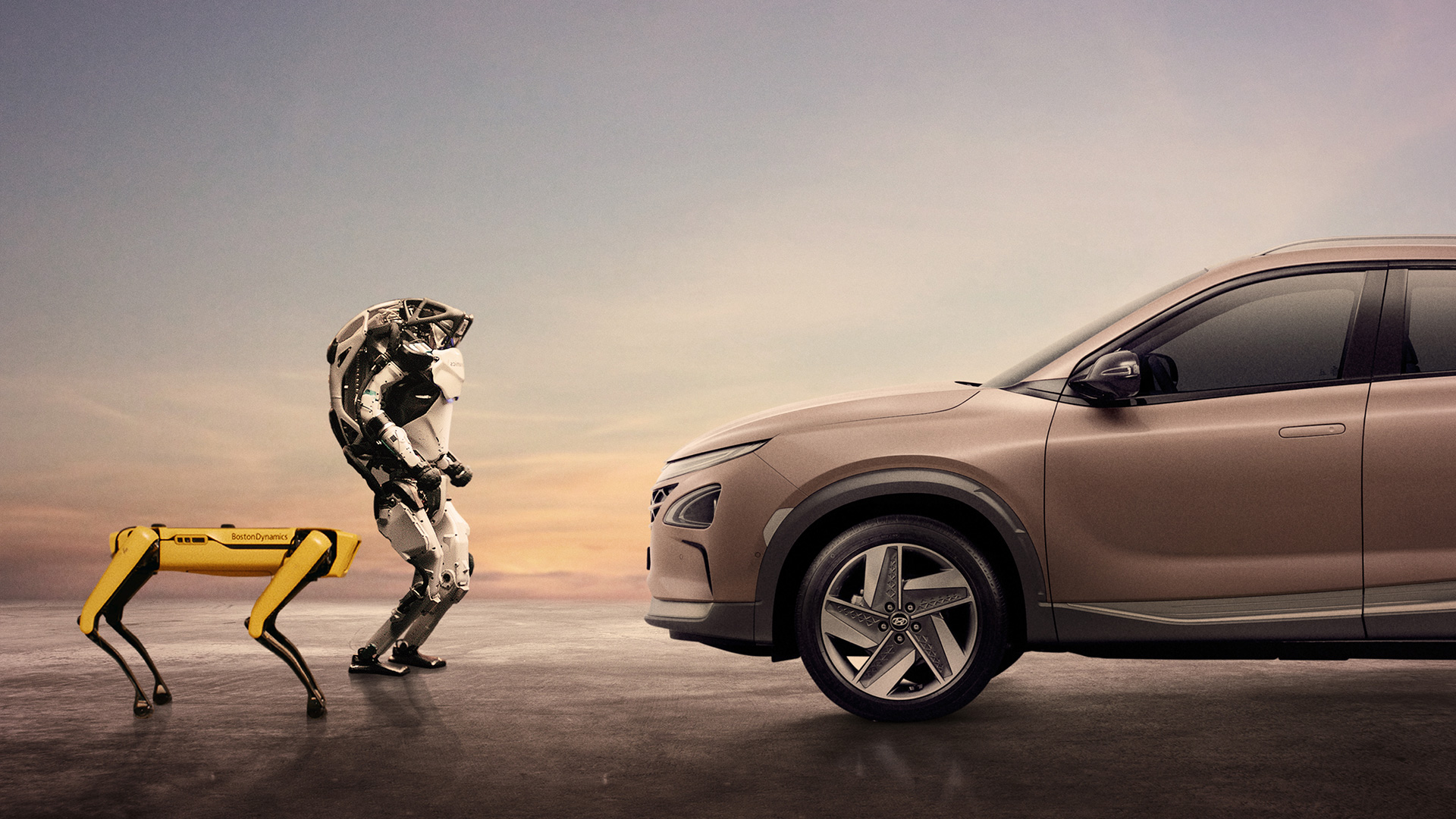 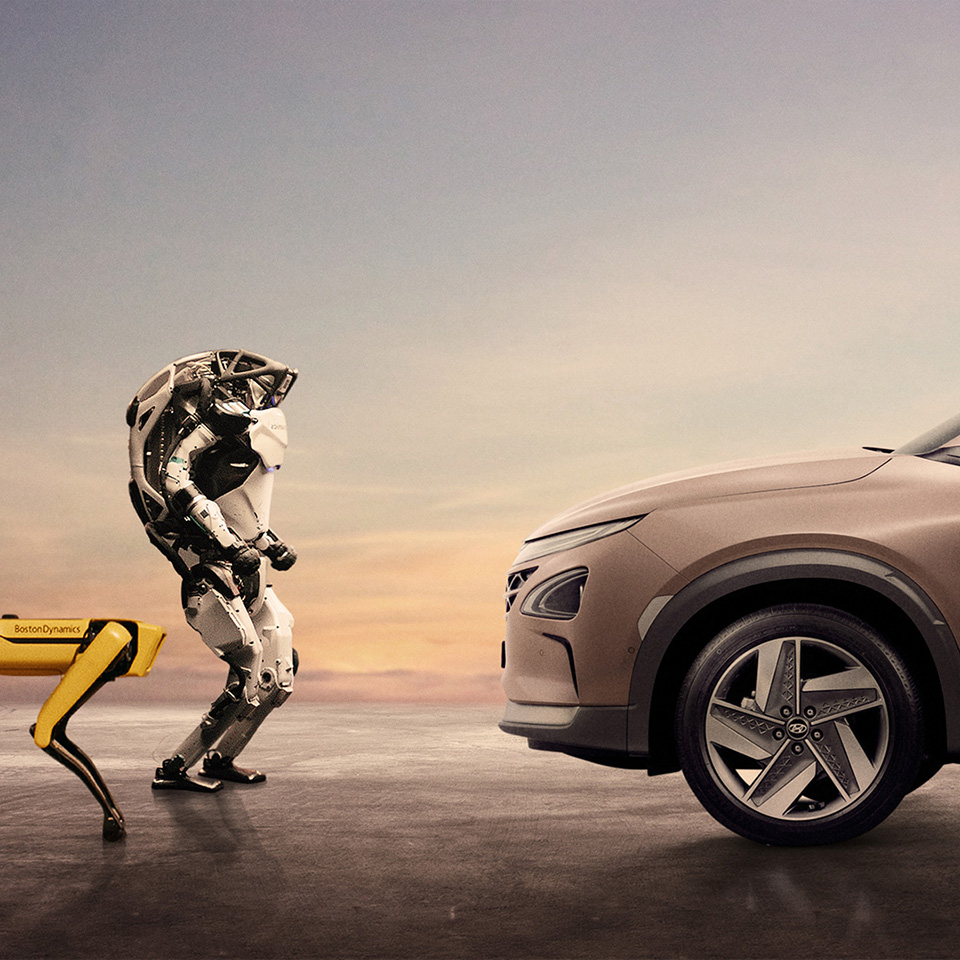 Hyundai Motor Company: Leading in Robotics, For A Better Life

A robot leg that allows you to take a step again, and a robot arm that lifts heavy items - robots that help people in science fiction movies are coming to us for real.

As Mobility Evolves So Does Humanity

Hyundai Motor Company, which is transforming into a future mobility solution provider, is now adding up robotics to its innovation. This is to provide a better life for everyone by expanding the means of mobility; And this is related to Hyundai's brand vision of 'Progress for Humanity'. The story of Hyundai Motor's robotics began even before its acquisition of Boston Dynamics.

Second First Steps: The beginning of Hyundai Robotics, a new companion for human

Hyundai Motor Company gave H-MEX, Hyundai Motor's wearable robotics, to Park Junbeom, the national archer, who is paralyzed from the waist down after having a car accident last year. The automaker conducted a campaign called 'Second First Steps', which featured him wearing them and taking steps towards his parents. The campaign video has been appreciated by many around the world.

As a result, the automaker won the best communication design award at the world-famous Red Dot Award in 2020, and it has since won 7 awards from 5 different organizations. In particular, it won the Bronze award in the brand design category of the New York Festivals Advertising Awards, one of the world's top three awards; and before that, the company won three awards at AD Fest and Spikes Asia - the two major advertising festivals in the Asia-Pacific region - for its campaign's creativity, sincerity, and heartwarming story by global advertising experts. This means that, above all, many appreciated the vision and sincerity of Hyundai Motor company's robotics through this video.

Hyundai's Robotics from a Humanity Perspective

In June of this year, Hyundai Motor carried out its second robotics campaign as the automaker acquired Boston Dynamics. As part of the campaign, two videos were released; first, they tried to convey their sincerity towards robotics through the one-minute video, and to describe robots as friendly objects, always standing by our side. The video starts with two feet walking on a tranquil beach. Then it shows a car born from molten iron, which goes back to where it came from. The image changes to hydrogen energy made from water becoming water again. This shows the automaker's willingness to return to the basics in order to find new possibilities and move forward.

Then the screen again shows human legs. Park Jun-beom, a disabled national archery player who was sitting in a wheelchair, is shown walking vigorously with the help of a robot. It shows that robots are the future of mobility that will demonstrate a whole new level of movement and that they are human companions. The campaign video conveys the message that the automaker will expand its purview of mobility beyond cars, and develop its robotics for everyone who needs freedom of movement.

Robot, from fear to friend

The first video ends by showing a blind old man and the Boston Dynamics robot 'Spot' watching over him, and 'Atlas' dancing with a girl. “As mobility evolves so does humanity,” the narrator says. Here, Hyundai Motor Company shows why it is focusing on robotics. The reason the automaker launched such a sincere campaign that captures the moments of life is to change our perception of robotics.

According to an online analysis of changes in consumers' perceptions conducted by US online marketing solutions provider Sprinklr, people are most afraid of robots taking their jobs. However, the automaker's vision campaign on robotics had a more friendly approach towards robots, and there were many compliments from around the world; "it's no longer just a future - I can't believe it's right in front of us', or "I'm looking forward to what Hyundai will make in the future." This was proof that Hyundai's message was well received.

The second clip, Welcome to the Family with BTS, shows Spot and Atlas paying a surprise visit to BTS while they are shooting a commercial video for Hyundai Motor Company. BTS members seem quite surprised at first, but they soon displayed joy and curiosity. BTS and Spot, who exchanged greetings, dance to the IONIQ brand theme song - IONIQ: I'm On It. As the members started to dance, Spot follows them, and again, so do the members as it moves. The members burst into laughter when they see Spot mimics their move. Then, Atlas that can move its upper/lower body separately appears, and all the robots that mastered the dance show a group performance at the end of the video.

Hyundai wanted to demonstrate robotics - quite an unfamiliar field to most of us - in a more friendly way through the campaign video showing BTS and robots dance together. The interaction between the two symbolizes the collaboration between humans and robots. It became viral quickly and vigorously; The video soared to the top 10 most popular videos on YouTube within two days of its release. Since then, it has garnered 21,413,000 views and 3,500 comments in two weeks. In particular, the MZ generation welcomed the video the best; compliments read, such as “Now I realized how well robots could get along with us”, “I enjoyed watching the sincere communication between BTS and robots”, or “I am looking forward to a future where humans and robots coexist” followed. This video also recorded about 4,500 times more views than the average number of views on Hyundai Worldwide Channel.

Hyundai strongly believes that robotics can make human life more convenient and richer. In the future, robotics will be an essential part of us that supports almost all aspects of our daily lives. Robotics technologies such as autonomous driving and urban air mobility (UAM) have great potential as they can be a source of synergy for various other fields. In the future, Hyundai Motor Company will continue to pursue 'progress for humanity'. 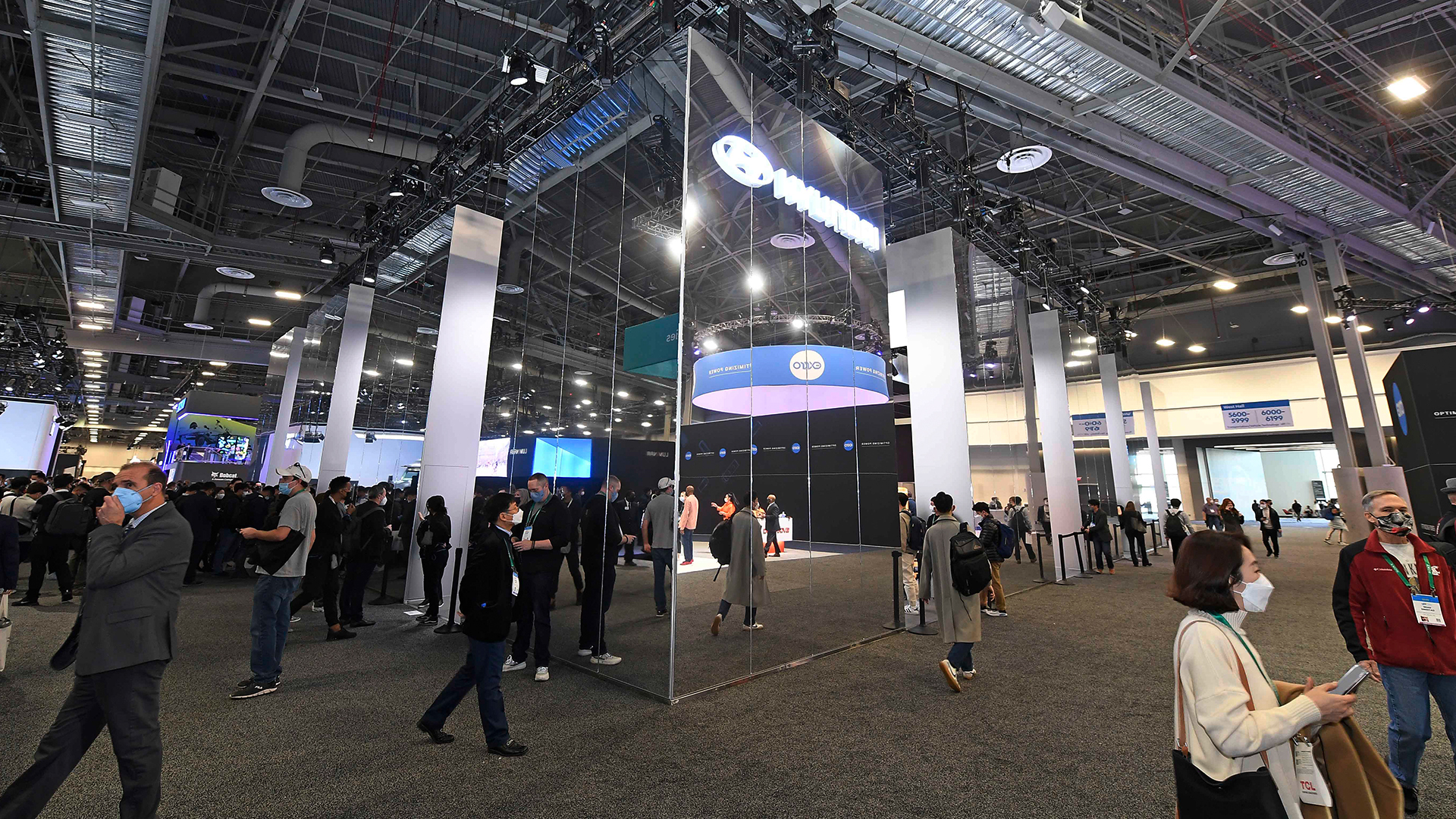 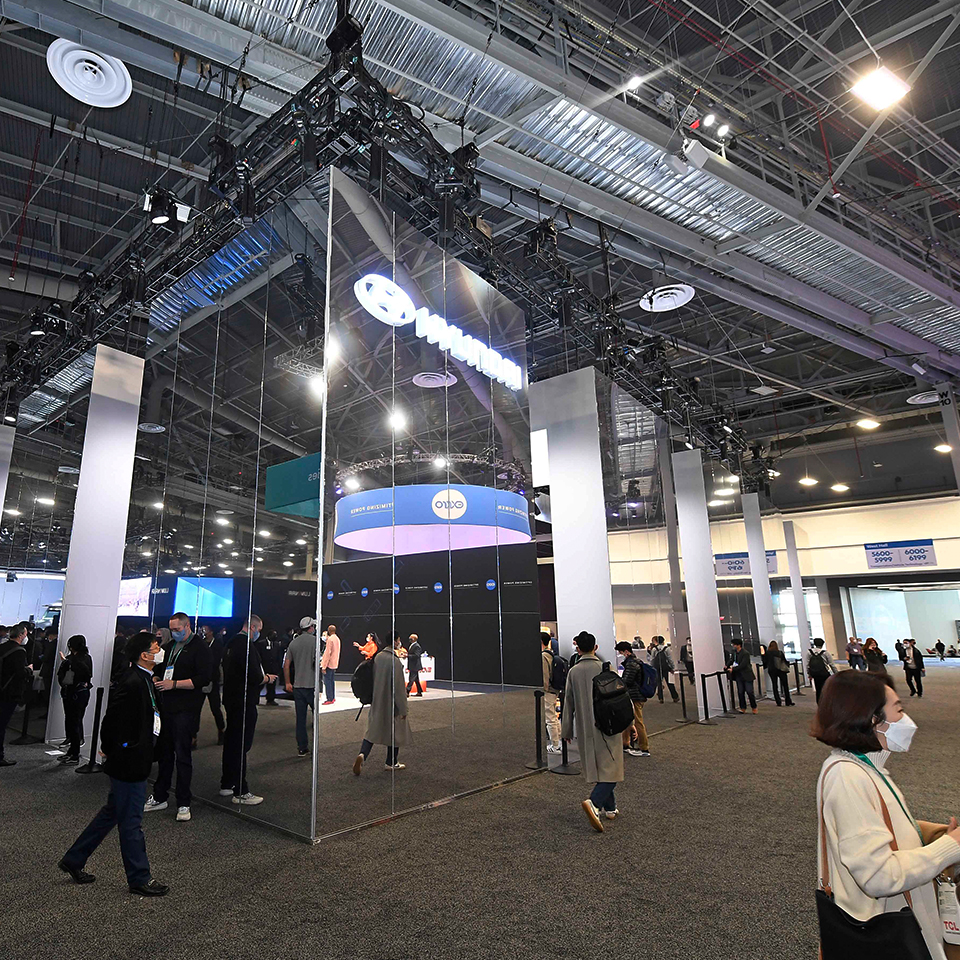 Hyundai Motor Group Goes Beyond the Limits Of Mobility